WORLD Russian spacecraft to carry out record-long missions to ISS

Russian spacecraft to carry out record-long missions to ISS 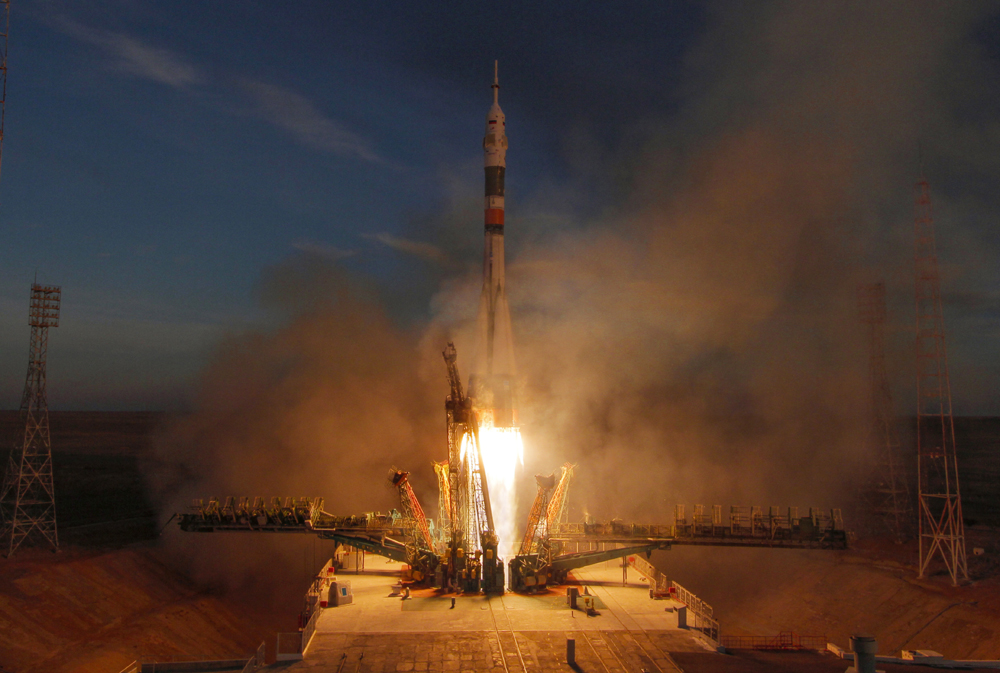 The Soyuz spacecraft usually stay docked to the ISS for around 200 days.

Russia's Soyuz models are currently the only spacecraft for spaceflights between the ISS and the Earth.