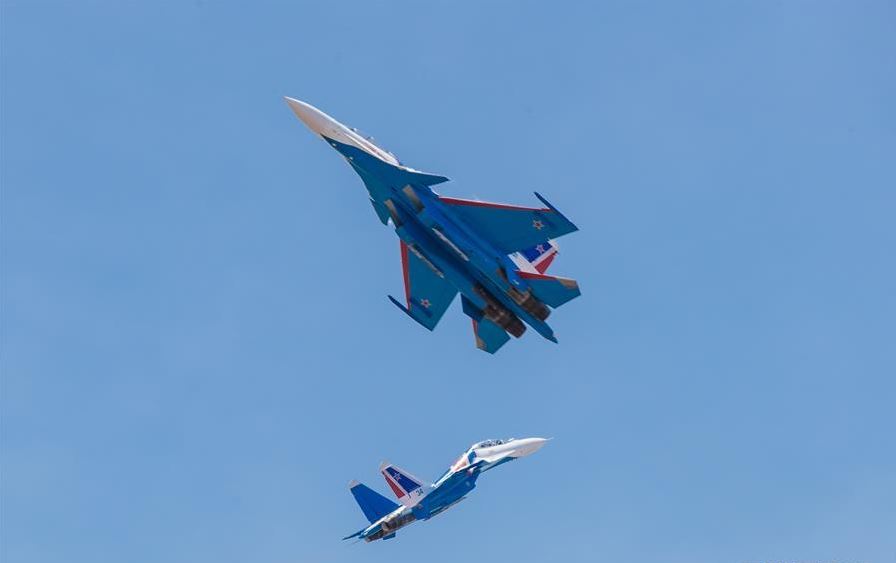 According to the report of the Armenpress, these aircraft will arrive either in December or January-February, said the minister on the sideline of the ongoing session of the Armenian parliament in Yerevan.

Earlier unconfirmed reports suggested that Armenia will buy 4 units of the jets, but Tonoyan did not specify the number.

Su-30SM is a Russian-made twin-engine, two-seat supermaneuverable fighter aircraft. It is a multirole fighter for all-weather, air-to-air and air-to-surface deep interdiction missions.