WORLD Russian suspected of spying for CIA arrested in Moscow

Russian suspected of spying for CIA arrested in Moscow

By Xie Yahong | RIA Novosti and the Moscow Times 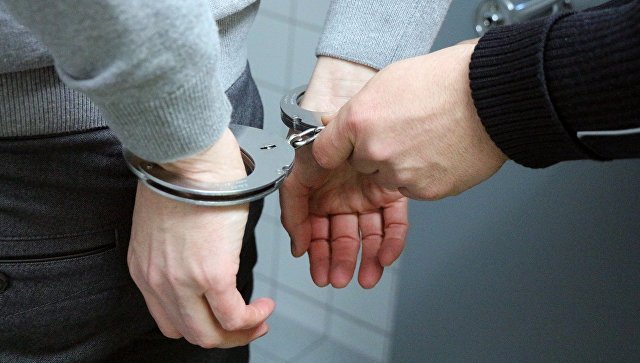 A Moscow court announced that it arrested a Russian citizen suspected of spying for the CIA with treason.

Zhitnyuk was arrested on Nov. 30 and will be kept in custody until Jan. 29, court spokesperson Yekaterina Krasnova was cited as saying by the Interfax news agency.

The court did not provide additional information about the case because of its “top secret” status.

The arrest comes weeks after a shipyard worker was deported to Ukraine for allegedly working with Ukrainian security forces. In September, two Russian citizens were arrested in Crimea on suspicion of passing information about Russia’s Black Sea Fleet to Kiev.