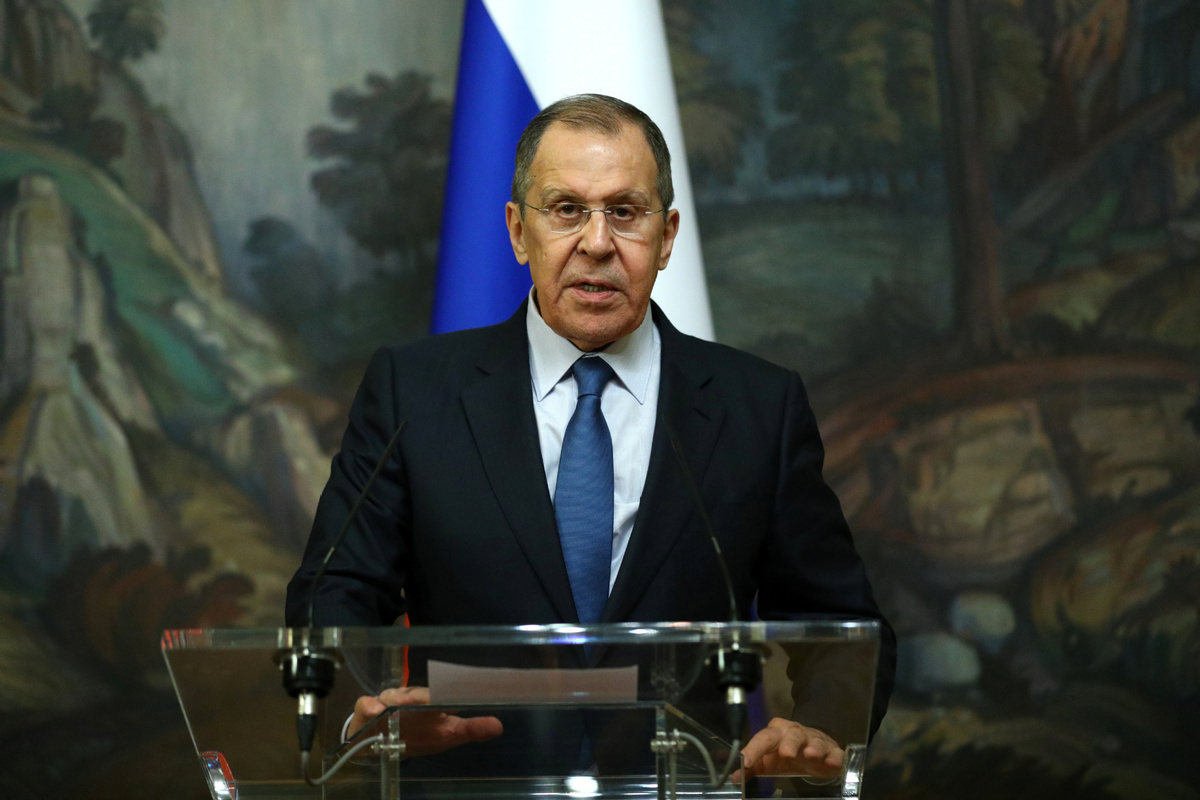 "During the conversation, the sides exchanged views on the situation in the Nagorno-Karabakh conflict zone developing after the trilateral talks in Moscow on Oct 9-10," it said.

The need was noted for the strict implementation of all provisions of the joint statement of Russian, Azerbaijani, and Armenian foreign ministers on Oct 10, it said.

Lavrov reaffirmed Moscow's readiness to continue active mediation efforts aimed at achieving a Nagorno-Karabakh settlement, taking into account the provisions of the Moscow statement, it added.

Armenia and Azerbaijan agreed on a ceasefire in the Nagorno-Karabakh region starting Saturday noon, following lengthy negotiations in Moscow on Friday night. The deal was announced in a joint statement by Armenian, Azerbaijani and Russian foreign ministers.

Armenia and Azerbaijan have been at loggerheads over the mountainous region of Nagorno-Karabakh since 1988. Peace talks have been held since 1994 when a ceasefire was reached, but there have been sporadic minor clashes.

A new round of armed conflict broke out on Sept 27 along the contact line of the Nagorno-Karabakh region. The clashes have reportedly caused heavy casualties and equipment losses.