WORLD Russian TV registers as ‘foreign agent’ in US

Russian TV registers as ‘foreign agent’ in US 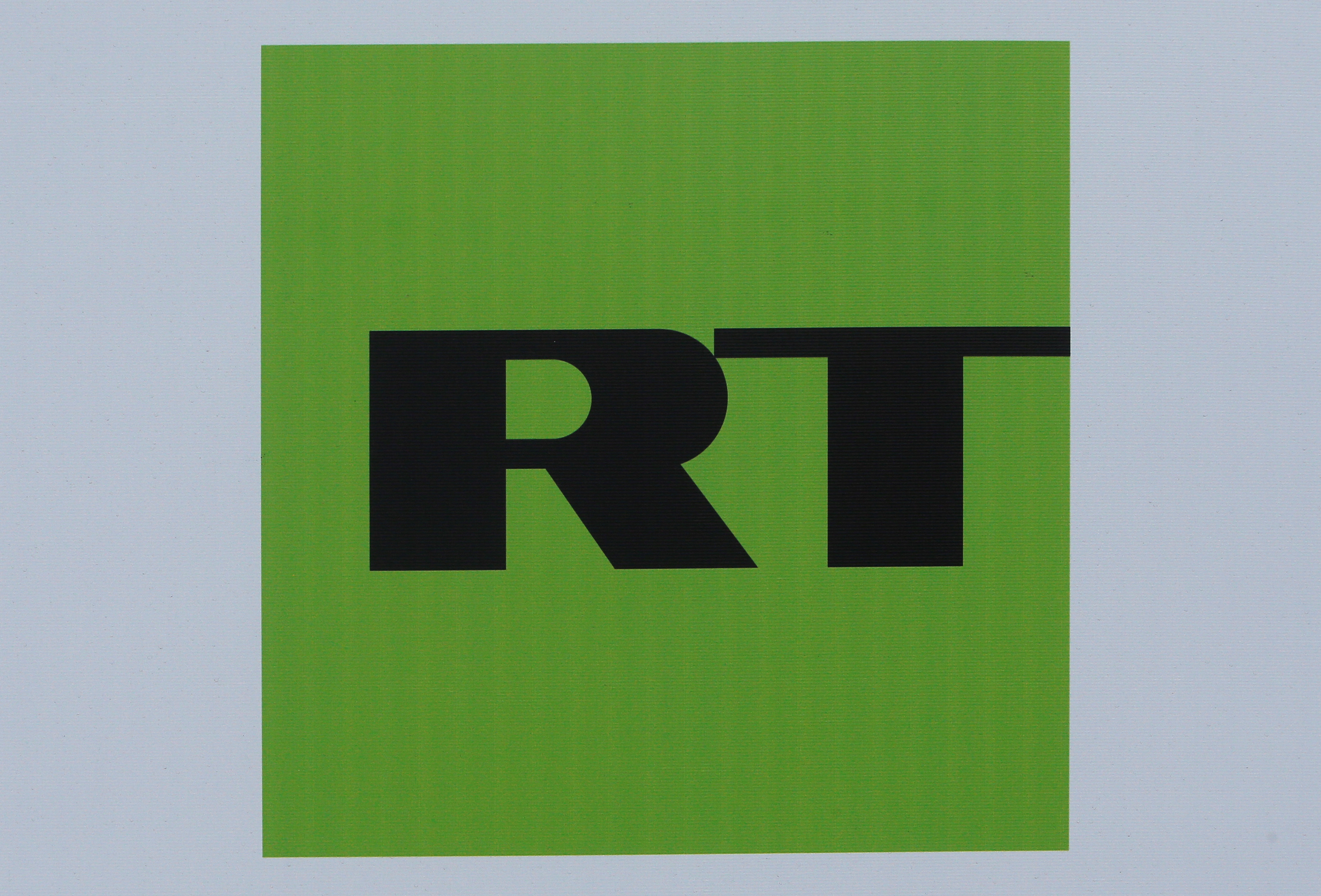 A state-run Russian television network registered as a foreign agent in US on Monday, after the US government accused it of conducting propaganda for the Kremlin.

RT, formerly known as Russia Today, was operated by T&R Productions, which has registered with the Justice Department as a foreign agent, a step necessary for RT to maintain operations in the United States.

“Choosing between a criminal case and registration, we have chosen the latter. Congratulations to American freedom of speech and all those who still believe in it,” said a statement by RT editor-in-chief Margarita Simonyan on its website Monday.

Russian officials have pledged to pass legislation imposing similar requirements on Western media outlets. Radio Liberty, CNN, Voice of America and Deutsche Welle could fall under a law being drafted in the Russian legislature to apply the "foreign agent" status to some media organizations in Russia, according to a senior Russian official.