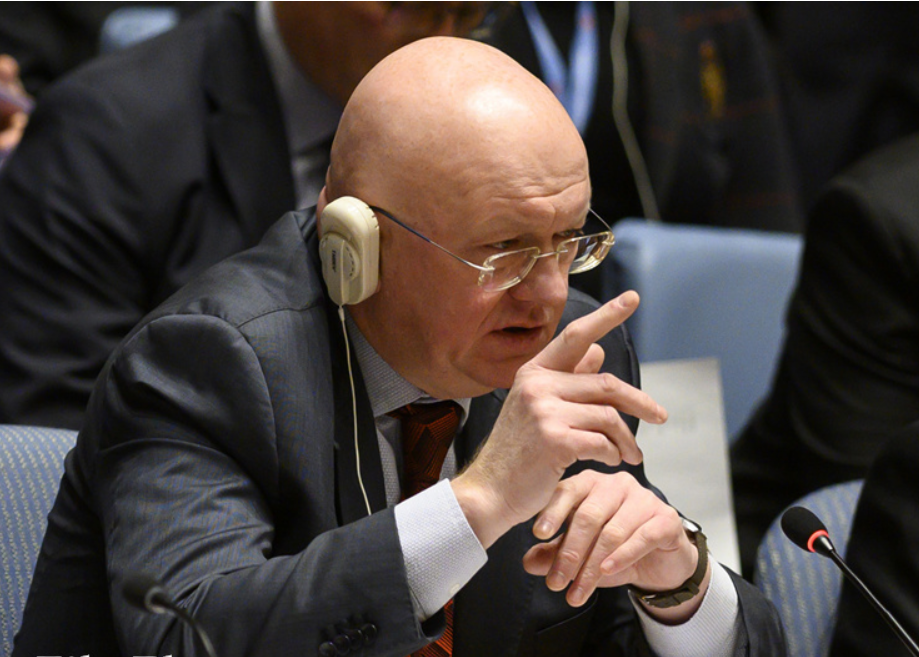 MOSCOW, Feb. 10 (Xinhua) -- The dismantling of an arms control system by the United States might result in unpredictable consequences, Russian Permanent Representative to the United Nations Vasily Nebenzya has said.

"Look what is going on in the disarmament field. The Americans tend to totally dismantle the arms control system which will evolve into an absolutely unpredictable scenario," Nebenzya was quoted by Tass news agency as saying in an interview with Russian TV Channel One on Saturday.

He said that Washington is working on "an uncontrolled buildup of their weapons," which ratchets up the threat of an unexpected conflict.

"It is extremely incomprehensible how this will end up," Nebenzya said.

The diplomat noted that the world still faces disagreements stemming from the Cold War era, and that is one of the main reasons the West is disappointed that Russia has started to implement an independent foreign policy.

"They cannot, like back in the 1990s, come to the Kremlin through the backdoor and dictate how we must behave and what we must do," Nebenzya said.

On Feb. 1, the U.S. administration announced that the United States is withdrawing from the Intermediate-Range Nuclear Forces (INF) Treaty with Russia within six months, starting from Feb. 2.

Following the U.S. decision, Russian President Vladimir Putin announced on Feb. 2 that Russia will also suspend its participation in the INF Treaty.