WORLD Russian, US and German astronauts land back on Earth

Russian, US and German astronauts land back on Earth 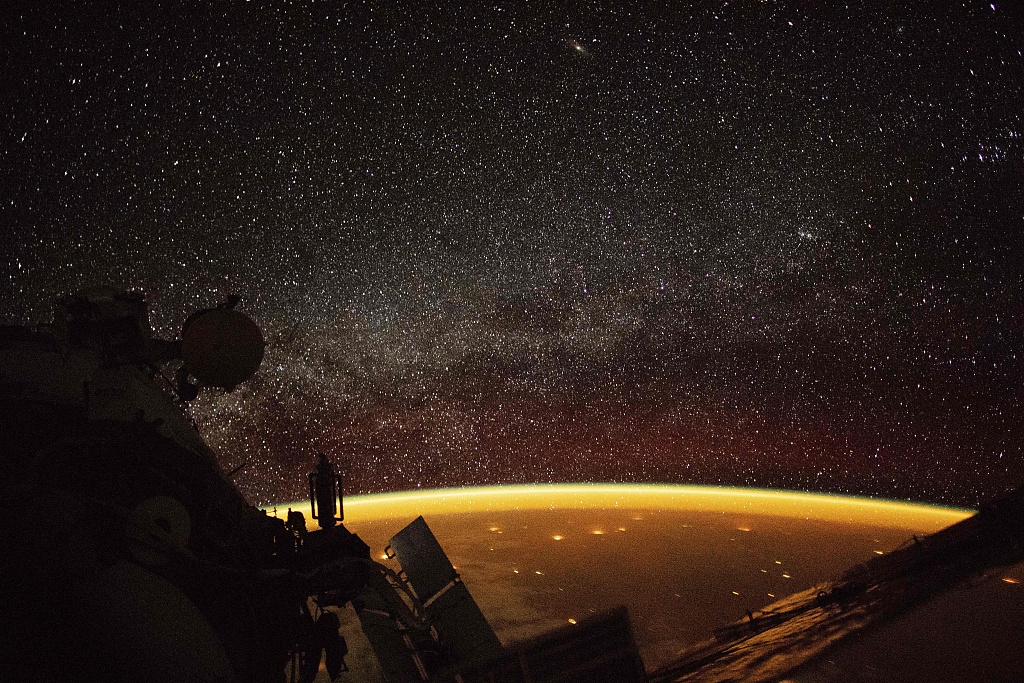 This NASA image obtained November 7, 2018 shows what an astronaut aboard the International Space Station (ISS) captured in this photograph while orbiting at an altitude of more than 250 miles over Australia on October 7, 2018. (File photo: VCG)

"There's been a landing... The crew of the manned Soyuz MS-09 has returned safely to Earth after 197 days," Roscosmos said on Twitter.

The spacecraft carrying Alexander Gerst of the European Space Agency, NASA's Serena Aunon-Chancellor and Sergey Prokopyev of Roscosmos landed slightly ahead of schedule at 0802 Moscow time (0502 GMT), Roscosmos said on its website.

"The crew feels well after returning to Earth," the space agency said.

Live footage on the websites of NASA and Roscosmos did not show the landing of the astronauts' capsule due to thick fog in the Kazakh steppe.