Russian, US diplomats to negotiate on New START extension: Putin 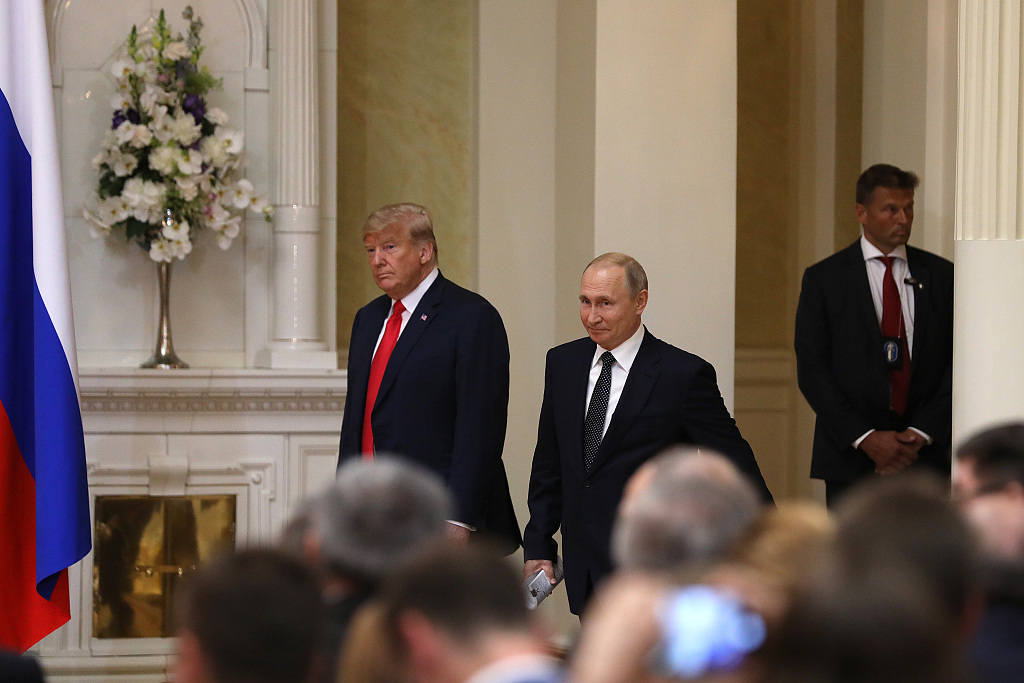 MOSCOW, June 29 (Xinhua) -- Russian President Vladimir Putin said Saturday that he and his US counterpart Donald Trump had asked their foreign ministries to begin talks on the extension of the New Strategic Arms Reduction Treaty (START).

But it is too early to tell whether the negotiations will help extend the key arms-control treaty, Putin told a press conference summarizing his participation at the summit of the Group of 20 major economies in Japan, where he met with Trump.

The New START agreement was signed between the United States and Russia in 2010 and went into effect the following year. The pact, which will expire in 2021, envisages the two countries halving the number of strategic nuclear missile launchers by Feb. 5, 2018.

Putin said he also discussed the situation in Venezuela during the meeting with Trump, according to video footage of the press conference published on the Kremlin website.