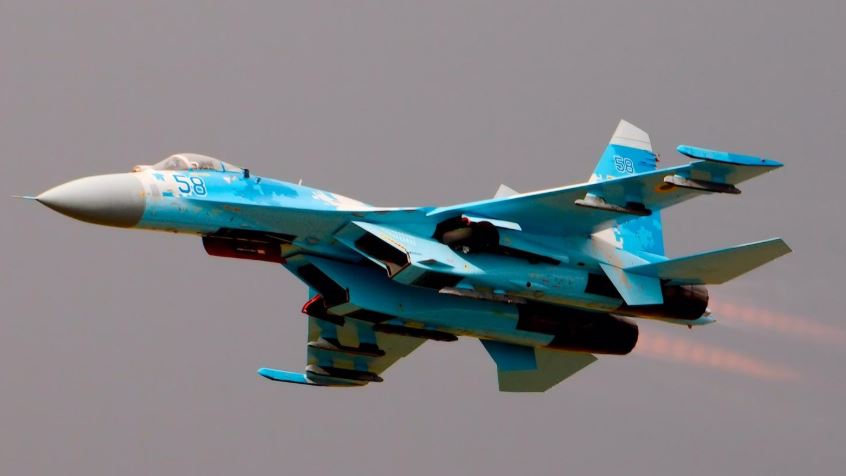 Russian warplanes struck positions of the rebels in northwestern Syria on Friday in retaliation for rebels' shelling on a Russian air base, a war monitor reported. The Russian airstrikes targeted the positions of the rebels in the countryside of the northwestern province of Idlib and the nearby northern countryside of Hama province in central Syria. The Syrian Observatory for Human Rights said three people were killed in the shelling. It said that the Syrian government forces also fired 25 shells on the rebel positions in Idlib. The airstrikes came hours after the rebels fired on the Russia-run air base of Hmeimim in Latakia province in northwestern Syria. The observatory said the air defenses intercepted the rebels' attack without reports on losses. It is worth noting that Turkey and Russia brokered a deal last September to impose a demilitarized zone in Idlib and its surrounding areas. However, violations are still being reported on an almost daily basis. The extremist groups refused to withdraw from the zone. The Syrian government, while supporting the Russian-Turkish deal, said repeatedly that Idlib would inevitably return under the government control and the government's patience has limits.