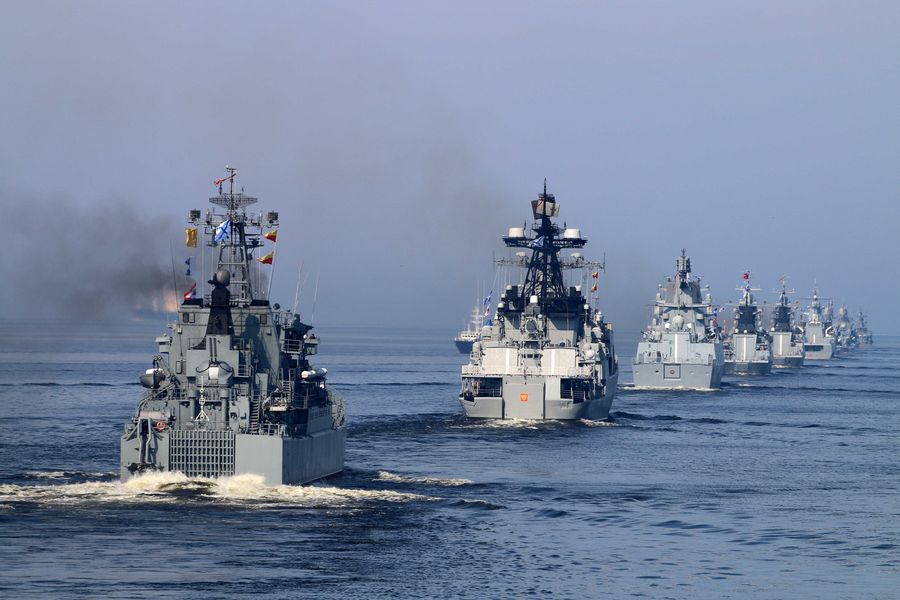 The Russian warships, with a total of 106 crew members on board, will take part in the 6th edition of the Sea Cup competition as a part of the 2021 International Army Games, it said.

On Wednesday morning, two patrol ships of the Azerbaijani Navy arrived at the same port, with a total of 66 crew members on board.

Two naval vessels from Kazakhstan arrived in Iran on Monday morning, as the first group to participate in the competition.

The Sea Cup competition is scheduled to kick off on Aug. 25 and end on Sept. 4.