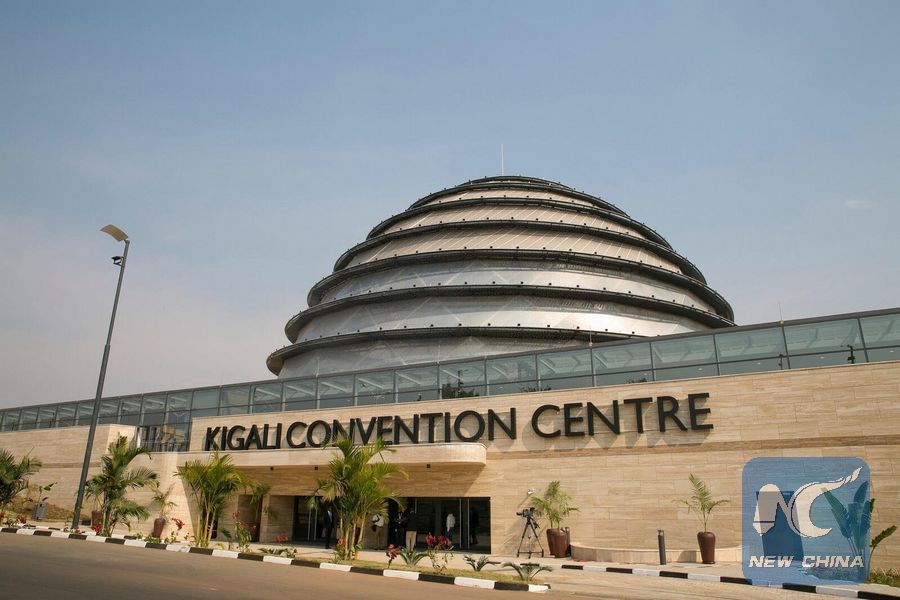 Photo taken on July 8, 2016 shows the exterior of the Kigali Convention Center in Kigali, capital of Rwanda. (Xinhua)

Rwanda maintained the third position in the fight against corruption in Africa and is ranked first in East Africa, according to Corruption Perception Index 2017 released by Transparency International on Thursday.

Uganda maintained 151th position as in 2016 while Burundi is ranked 157th after improving two places compared to the previous year.

Botswana emerged first in Africa, ranked 34th globally, while Seychelles is the second in Africa and 36th in globally, report showed.

Rwego said corruption was prevalent in countries ravaged by conflicts and wars.

Some of the strategies Rwanda has employed to fight corruption include offering public tenders through online system, as well as common services that locals seek from leaders which reduce contact, according to Clement Musangabatware, Rwanda's deputy Ombudsman in charge of Preventing and Fighting Corruption.