WORLD Rwanda to use drones to fight malaria

Rwanda to use drones to fight malaria

Diane Gashumba, Rwanda's health minister, launched a six-month campaign dubbed "Zero malaria starts with me" on Jan 28 in the country's capital Kigali. Gashumba said the nationwide campaign will involve the use of drones to spray larvicides in mosquito breeding sites. 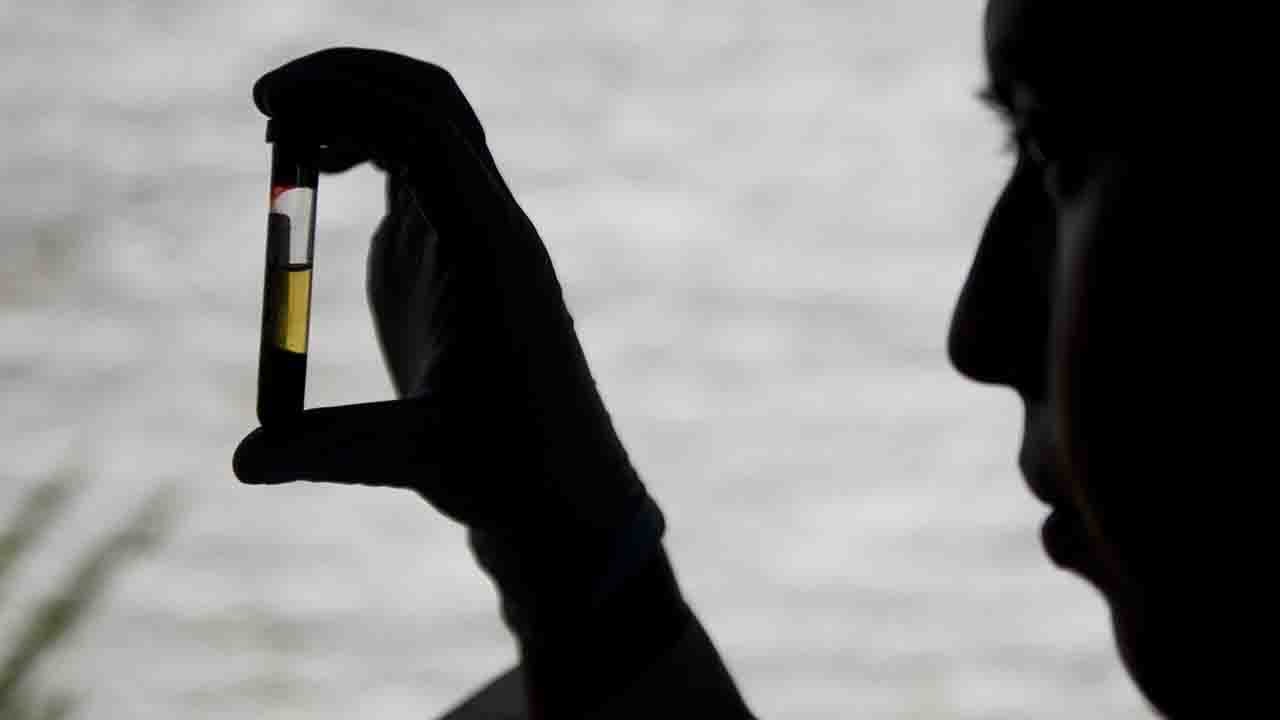 According to reports by Xinhua News Agency, the Rwandan government is partnering with Charis Unmanned Aerial Solutions, a local drone technology company, to employ the drones to fight malaria.

"The campaign will complement Rwanda's existing efforts to prevent and combat malaria through different treatment and preventive measures across the country," Gashumba said during the launch.

Each drone will be fitted with a 10-liter tank carrying insecticide and will follow a pre-mapped route. The drones will spray mosquito breeding sites in the suburbs of Kigali.

The report also indicates the success witnessed in Rwanda's fight against malaria is owed to the fact more than 50 percent of malaria cases are now treated by Community Health Workers.

"With the introduction of home-based management of malaria for both adults and children through Community Health Workers, malaria patients are being diagnosed and treated early," the report stated.

As part of its accelerated efforts to fight malaria, Rwanda's health ministry has also announced it will hold the Global Summit on Malaria and Neglected Tropical Diseases summit in June this year in its capital Kigali.

Rwanda has been on the forefront in Africa in using technology to overcome challenges in its health sector. In 2016 Rwanda became the first country in the world to commercially use drones to deliver medical supplies by ferrying vital medical supplies like blood and medicine to its far-flung hospitals by air.