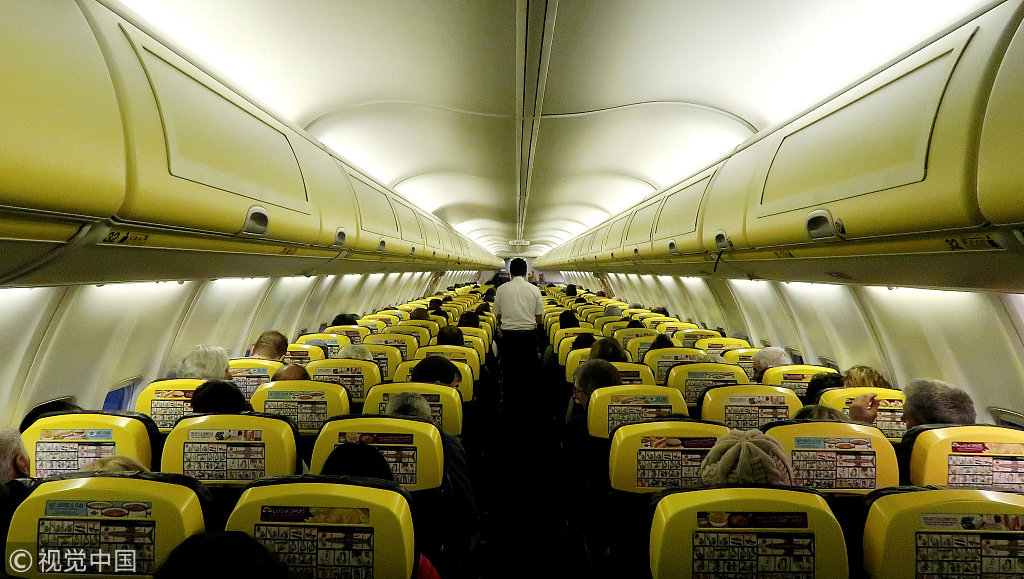 A Ryanair flight made an emergency landing at Frankfurt after a sudden loss of cabin pressure which sent 30 passengers to hospital, police and the Irish airline said on Saturday.

The Friday night flight from Dublin to Zadar in Croatia was carrying 189 passengers when oxygen masks dropped down.

"The passengers complained of headaches and earaches and felt sick," a police spokesman told the Germany press agency DPA.

In a statement quoted by DPA, the low-cost Irish carrier said the aircraft had suffered a sudden loss of cabin pressure, prompting the deployment of oxygen masks with the plane going into a controlled descent to Frankfurt-Hahn airport.

Some 30 people were taken to hospital and all were released during the morning after a check-up, airport officials said.

The passengers were due to continue their journey to Croatia aboard a second Ryanair plane, they said.