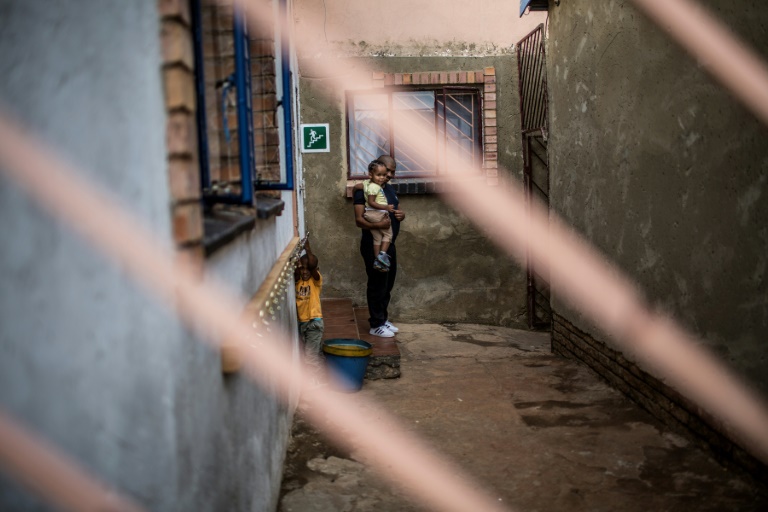 South Africa on Monday declared an official end to the world's worst recorded listeria outbreak after it killed 216 people and sickened more than 1,000 since early 2017.

Health Minister Aaron Motsoaledi said no news cases had been recorded over the past three months.

"The conclusion is that the outbreak of listeriosis in South Africa is over," the minister told a news conference.

Health officials announced in March that they had traced the outbreak to an Enterprise Food plant, 300 kilometres (185 miles) northeast of Pretoria, and immediately ordered a nationwide recall of affected processed meat products.

Motsoaledi said it has not been established yet how the listeria emerged at the factory.

At least 216 people died during the outbreak, according to the country's National Institute for Communicable Diseases.

A total of 1,060 people contracted the disease, which is caused by bacteria from soil, water, vegetation and animal faeces which can contaminate fresh food, notably meat.

The United Nations had said South Africa's listeriosis outbreak was believed to be the largest-ever worldwide.

Regional countries in southern, western and eastern Africa imposed a ban on imports of chilled meat imports from South Africa.

The infection mainly affects children and has an incubation period of up to 70 days, making it difficult to track.

Motsoaledi called for hygiene standards to be raised to avoid further outbreaks.