South Africa faces rising inflation, sluggish economic growth and declining business and consumer confidence that are attributed to the effect of the conflict between Russia and Ukraine. 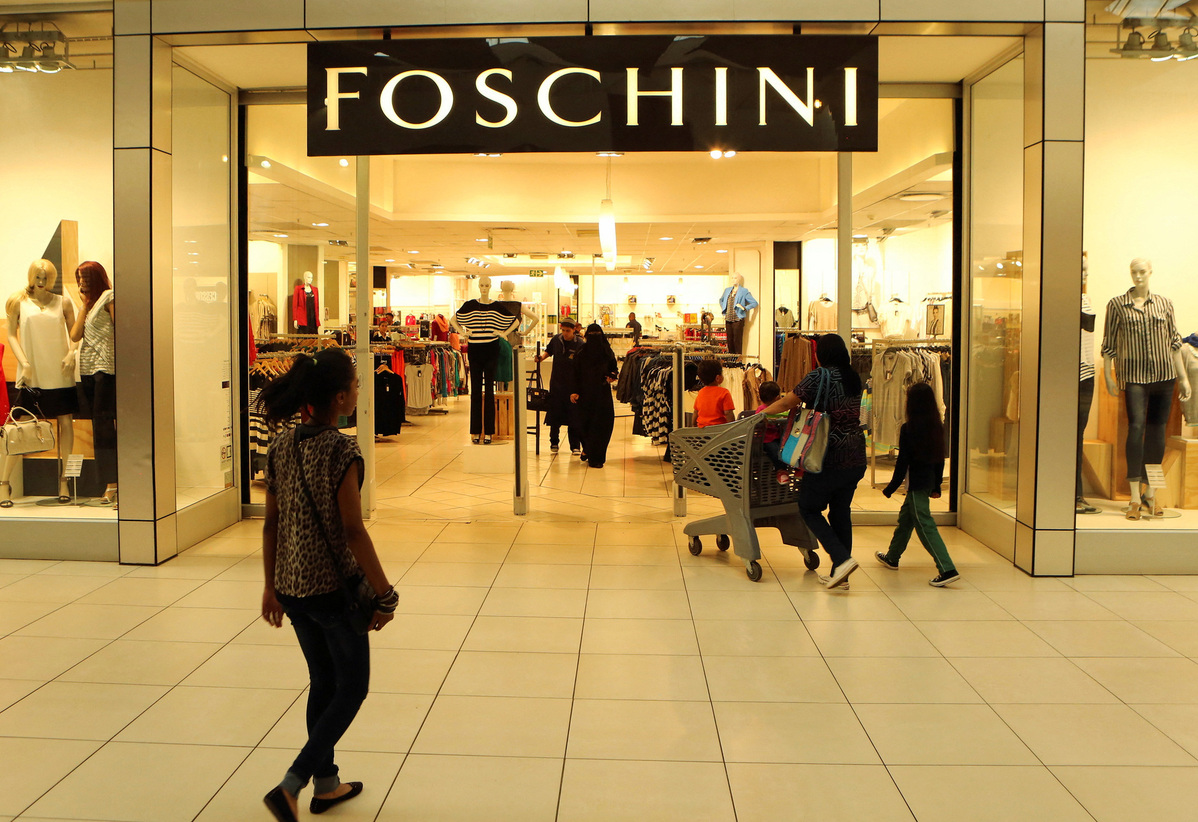 FILE PHOTO: A shopper walks past a Foschini store at a shopping centre in Lenasia, south of Johannesburg, South Africa, August 28, 2013. [Photo/Agencies]

Data from Statistics South Africa shows that annual consumer inflation increased from 6.5 percent in May to 7.4 percent in June, mainly driven by rising transport and food prices. The last time South Africa recorded such a high increase was 8 percent during the global financial crisis in 2008.

Imraan Valodia, vice-chancellor of the University of the Witwatersrand in Johannesburg, told China Daily that South Africa's low economic growth and international supply chain disruptions caused by the conflict are affecting the country, which has affected some production with some big and small enterprises feeling the pinch.

"We are facing load shedding, rising inflation and this puts a lot of pressure on the budget of households. There is rising poverty and unemployment, which is a major concern," said Valodia, adding that the Russia-Ukraine conflict has caused food and fuel prices to skyrocket globally amid recovery from the COVID-19 pandemic. "The government is struggling to get the economy growing."

He explained that South Africa is feeling the shocks of the "fragile global economy". Oil prices increased to about $130 per barrel after the conflict started and is now around $106 per barrel. This has resulted in the volatility of the South African rand. Valodia said the government should improve the infrastructure and efficiency of the country's ports to enhance trade.

Fikeni said the pandemic also contributed to the problems and the country is facing projections of recession in other areas.

"We are seeing rising inflation, cost of living going up, and fuel prices challenges with energy crisis," he said.

Fikeni said the effects of climate change like floods and drought have hit the country too. In April, KwaZulu-Natal Province was affected by floods which killed 459 people and destroyed infrastructure worth millions of dollars.

South Africa's GDP is expected to rise by 2 percent this year and slow down to 1.3 percent next year, according to the central bank's forecast. It predicts headline inflation to rise by 6.5 percent with higher food, fuel and core inflation being the main drivers.

The writer is a freelance writer for China Daily.