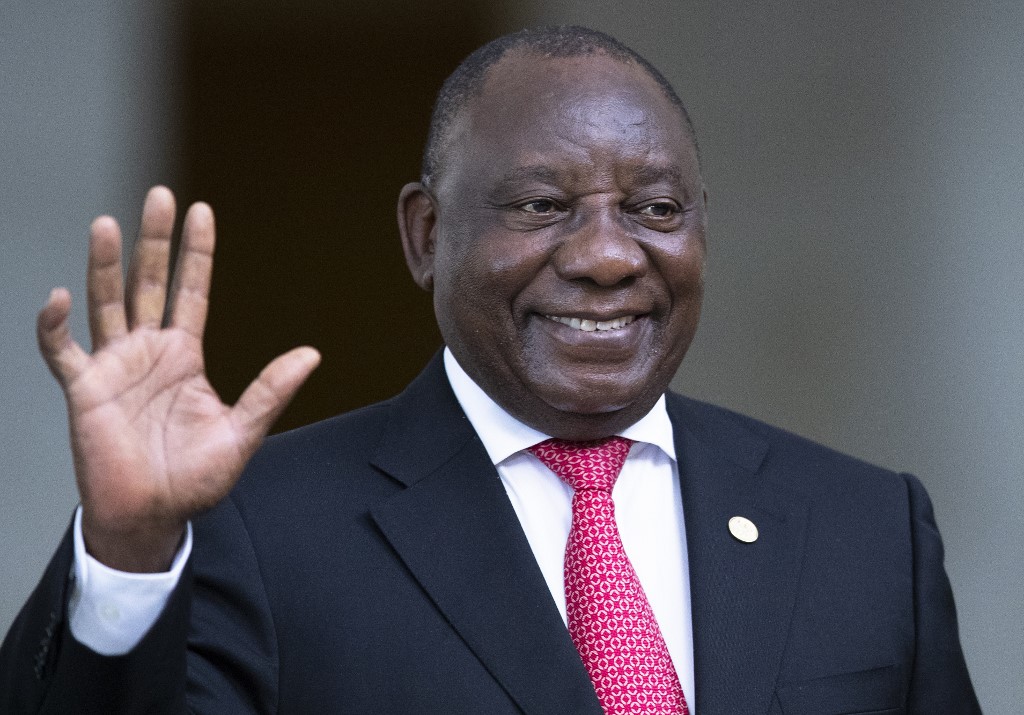 The introduction of National Health Insurance (NHI) will be among the most far-reaching acts of social transformation this country has experienced since 1994 when apartheid was brought to an end, Ramaphosa said in his weekly address to the nation.

He was speaking as country-wide public hearings on the NHI Bill being deliberated by Parliament are soon to wrap up. These hearings, held in a number of places around the country, have shown that there is broad support for fundamental change in the country's healthcare system.

Participants have made a number of proposals and have spoken about their views on the NHI Bill, personal experiences of illness, trauma, disability and suffering -- and the difficulties they have had in accessing healthcare when they need it, according to Ramaphosa.

It is these experiences that inform South Africa's support for the global goal of universal health coverage, the president said.

This goal has become a major aim for health reform in many countries and a priority objective of World Health Organization (WHO).

"It is one of the greatest travesties of our time that access to decent and quality health care services is determined by one's ability to pay," Ramaphosa said.

This flies in the face of the constitutional right of access to healthcare for all citizens regardless of their socioeconomic circumstances, Ramaphosa said.

"It is a situation that cannot continue. It is inefficient and unsustainable. It is unfair and unjust," he said.

The key fundamental principles underpinning NHI are equity, solidarity, the acceptance and recognition of the equal worth of every individual, as well as the right of everyone to receive the medical care they need cost effectively, said Ramaphosa.

"We cannot build a prosperous and economically thriving nation if a small minority of our workforce is healthy while the majority is vulnerable to ill-health and disease," he said.

In this respect, NHI is as much an economic issue as it is a fight for social justice, he added.

The president called on all South Africans to mobilize behind the NHI and to see it implemented.

The private sector, he said, should join the government in seeing the NHI realized and forging strong public-private partnerships for the delivery of services.

"We remain committed to ensuring there is effective consultation and engagement with all sector partners at all stages of the process," he said.

The government will implement the NHI in an incremental fashion with the aim of covering the whole country by 2025 by using an affordable approach to progressively move towards a comprehensive NHI environment, said the president.

The NHI is meant to benefit all South African citizens, permanent residents, refugees, inmates, designated foreign nationals and all children. And this will be done through the establishment of the NHI Fund financed through mandatory prepayment.

But critics say the financing model of this bill will mean the imposition of a new tax on ordinary South Africans who have already been squeezed dry by the government and cannot be subjected to yet another tax.

Several political parties and numerous bodies, including the South African Private Practitioners' Forum, have voiced skepticism about the bill, calling it unrealistic, too expensive, and would potentially damage the healthcare sector, particularly when the country is facing a financial crisis.