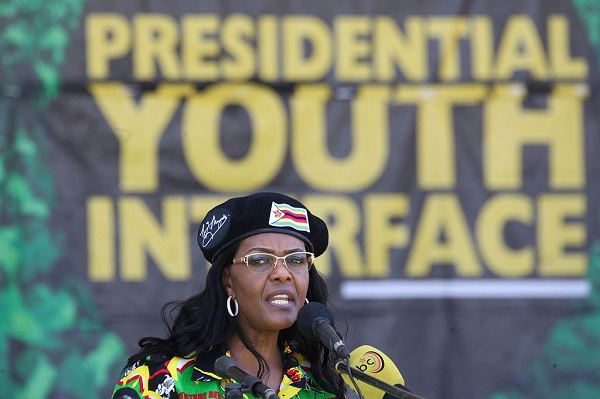 "We will be working with Interpol to have her extradited here."

This comes after the South Gauteng High Court in Johannesburg set aside the decision to grant Mugabe diplomatic immunity for assaulting the model.

It is alleged that Mugabe assaulted model Gabriella Engels and two other women in an upmarket Sandton hotel in August last year. Engels sustained severe facial injuries due to the assault.

It is reported that Mugabe assaulted them after she had found them in the company of her young sons who are university students.

Engels also laid a criminal charge of assault against Mugabe with intent to cause grievous bodily harm.

Mugabe was granted immunity and allowed to leave the country after the incident.

However, opposition party Democratic Alliance and NGO Afriforum took the matter to court to invoke the immunity.

South Gauteng High Court ruled that the decision to grant Mugabe diplomatic immunity was inconsistency with the Constitution. It means that Mugabe is likely to be arrested if she visits South Africa.