South Africa's jobless rate rose to 30.8 percent between July and September, the highest level since 2008, according to government figures released Thursday. 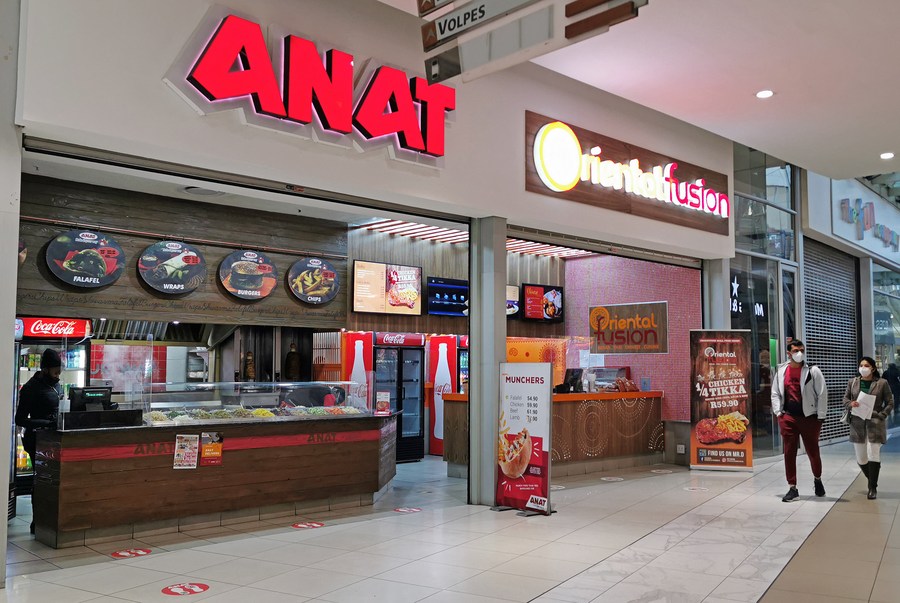 Residents walk past a fast food store inside a shopping mall in Johannesburg, South Africa, on June 22, 2020. (Photo: Xinhua)

"In the 3rd quarter of 2020 there were significant movements in the South African labour market... which resulted in a significant increase of 7.5 percentage points in the unemployment rate to 30.8%," the national statistics agency StatsSA said.

"This is the highest unemployment rate recorded since the start of the (Quarterly Labour Force Survey) in 2008."