South Africa will lift its coronavirus-linked ban on the sale of alcohol and tobacco products next week, President Cyril Ramaphosa said Saturday, announcing the removal of "nearly all restrictions" on economic activities. 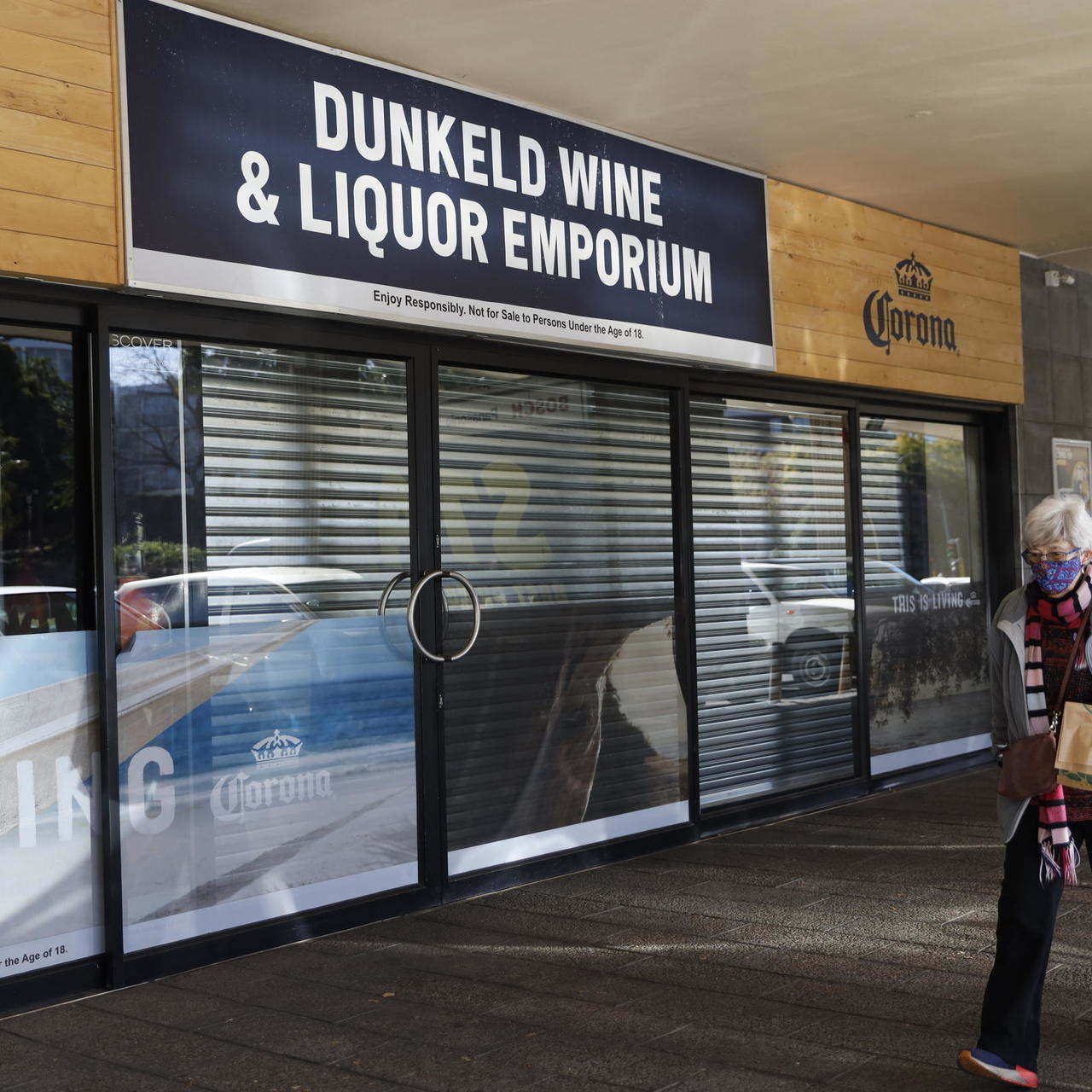 The virus-related ban on the purchase of booze and cigarettes has been controversial, and no other country has introduced both measures together.

It came into effect when South Africa went into a strict nationwide lockdown on March 27 to stem the spread of coronavirus.

Alcohol sales were prohibited to ease pressure on hospitals, allowing doctors in emergency wards to focus on COVID-19 rather than road accidents and other booze-related injuries.

Tobacco products were restricted because of the health impacts of smoking as well as the risk of contamination between people sharing cigarettes.

While tobacco sales have been forbidden since the start of lockdown, alcohol purchases were tentatively re-authorised in June and banned again when cases spiked the following month.

"Restrictions on the sale of tobacco will be lifted, the suspension of the sale of alcohol will be lifted subject to certain restrictions," Ramaphosa said as he addressed the nation, adding that significant progress had been made against the disease.

The new measures will come into effect on Monday.

South Africa still has the fifth-highest number of coronavirus cases in the world, with 583,653 infections registered to date.

But Ramaphosa noted that the number of new daily confirmed cases had dropped from a peak of over 12,000 to an average of 5,000 over the past week.

The number of active cases has declined to around 105,000 and the recovery rate risen to 80 percent.

"As we look back at the past five months, all indications are that South Africa has reached the peak and moved beyond the inflection point of the curve," Ramaphosa said.

He called on South Africans not to let their guard down or "become complacent" despite "signs of hope".

"The risk of infection becomes greater as more people return to work, as they move about more," he warned, referring to other countries that have experienced second waves of infections.

The president announced the sweeping removal of "nearly all restrictions" on economic activity and the resumption of inter-provincial leisure travel.

Bars and will be allowed to re-open, and both family gatherings and social visits will be authorised.

A 10:00 pm curfew remains in place however, and the wearing of face coverings is still compulsory in public spaces.

International borders are to stay closed for the time being and gatherings are still capped at 50 people.

The announcements should bring a much-needed boost to South Africa's ailing economy, which was in recession before the pandemic and is now expected to contract by over six percent.

Ramaphosa recognised that the last five months had been "extraordinarily difficult", with millions of people suffering "hardship and hunger".

"The further easing of restrictions presents us with the greatest opportunity... to breathe life into our struggling economy," the president said.

"It will take a long time for industries and businesses to recover, and there is much work to be done."

"These restrictions should have been lifted months ago," DA leader John Steenhuisen said in statement, calling for urgent economic reforms and for international tourists to be allowed back.

"We are now in the midst of a devastating economic depression, and all that matters now is getting as many South Africans working as we possibly can."