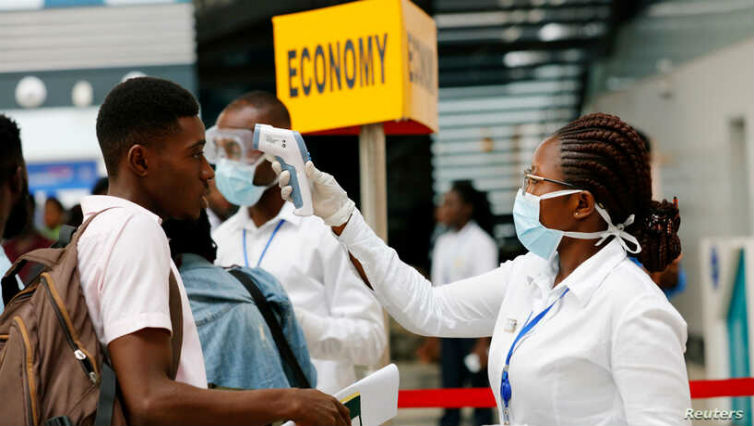 Among them, two victims are from the Free State, two from Gauteng and one from KwaZulu-Natal. Their ages range between 52 and 77.

Meanwhile, the total number of infections rose to 1,845, up by 96 from Tuesday, Mkhize said.

Gauteng Province has the highest number of infections in the country with 782 cases, followed by Western Cape with 495 and KwaZulu-Natal with 354. Other six provinces also reported new infections on Wednesday.

South Africa has seen a steady increase in COVID-19 cases despite a nationwide lockdown that started midnight March 26, prompting calls for extending it.

Police Minister Bheki Cele said on Tuesday that a decision would be made soon in this regard and that the top priority for the government is to ensure the health and safety of people.