The roadmap, however, will allow more private players to enter the generation sector where independent power producers will come in, according to the committee.

The committee made the remarks after being briefed about the Eskom roadmap earlier in the day.

The Department of Public Enterprises assured that the government is going to act urgently to reform Eskom, according to the committee.

The roadmap to reform the electricity supply industry will separate Eskom into three separate entities -- generation, transmission and distribution -- to allow more transparency and increase the efficiency of the three entities, the committee said.

There have been growing calls for privatizing Eskom which has been haunted by poor management and alleged corruption.

Eskom, which provides more than 95 percent of electricity consumed in South Africa, constantly resorts to rolling power blackouts to avoid the total collapse of the national grid.

The latest round of power blackouts hit the country on Nov. 7. 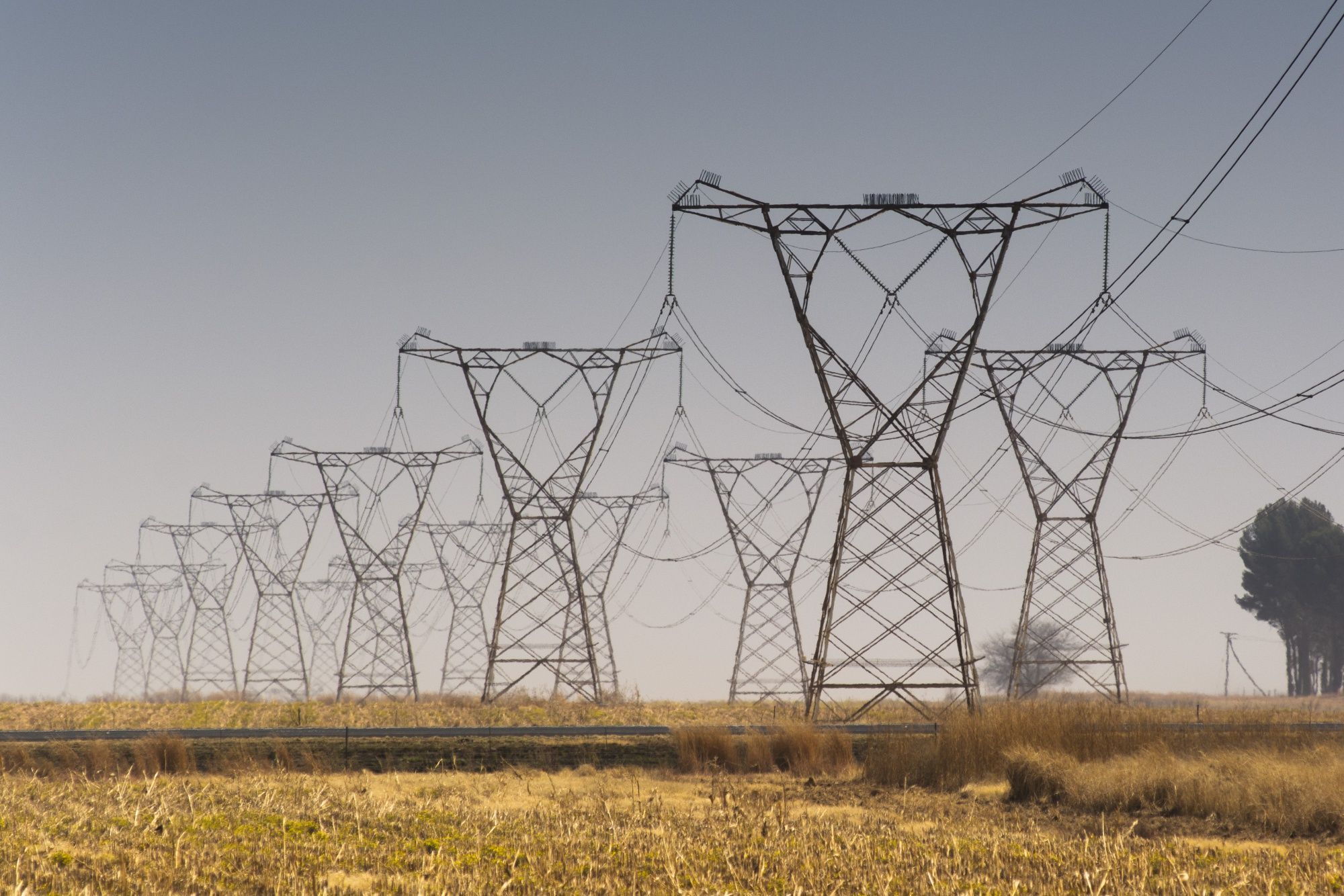