CAPE TOWN, Aug. 23 (Xinhua) -- The South African government is seeking clarification over US President Donald Trump's comments about the land reform taking place in the African country, a cabinet minister said on Thursday. 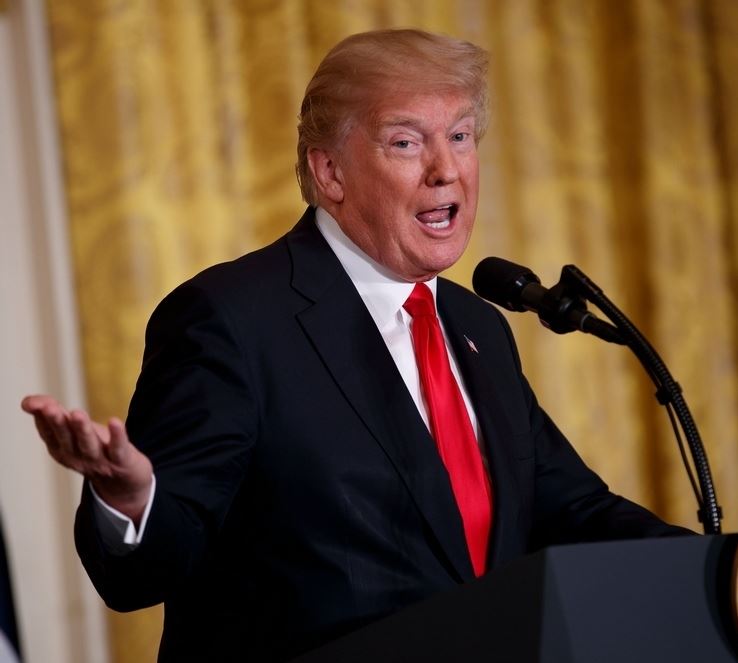 This came after Trump tweeted on Wednesday that he has asked his Secretary of State Michael Pompeo to closely study the South African land seizures and expropriation, and the large-scale killing of farmers.

South African Minister of International Relations and Cooperation, Lindiwe Sisulu said she had noted "the unfortunate comments" by Trump.

It is regrettable that the tweet is based on false information, Sisulu said.

She said she has intrusted the Department of International Relations and Cooperation (DIRCO) to meet with the US embassy to seek clarification on the matter.

Sisulu said she will also communicate with Pompeo on the matter through diplomatic channels.

South Africa's Parliament is accelerating a process to amend the Constitution to cater for land expropriation without compensation.

A program of land redistribution is required to heal the historical "festering wound" of land dispossession and enable transformation and development, Ramaphosa told MPs in Parliament.

AgriForum, an association of South African farmers, has launched an international campaign to get the South African government to stop its land reform.

The group insists that land expropriation without compensation will drive away white farmers, kill jobs and threaten food security.

The government said the land reform should be implemented in a way that increases agricultural production, improves food security and ensures that the land is returned to those from whom it was taken under colonialism and apartheid.

Cover image: US President Donald Trump takes a question from a member of the media while departing the White House in Washington, DC, US on Tuesday, March 13, 2018. (File photo: VCG)