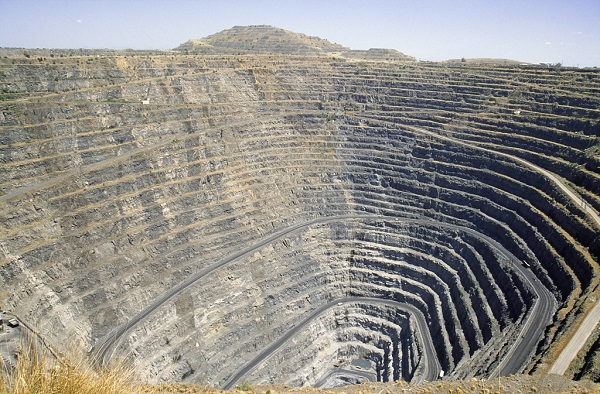 Vedanta Zinc International's Gamsberg mine, with an investment of about 1.6 billion U.S. dollars, would explore one of the largest undeveloped zinc ore deposits in the world, said the spokesperson, Khusela Diko.

It will have a processing plant and an open pit mine. Over 400 million dollars has already been spent on the project.

"The first phase of the zinc mine, which has an estimated lifespan of over 30 years, is an investment of 400 million dollars, which employed more than 3,000 people at the height of construction," Diko said.

An additional 400 million dollars of investment is planned for the second phase, she said.

Once in production, the mine will employ 700 people full time, Diko said.