The South African business community says it welcomes the appointment of Tito Mboweni as the country's new finance minister.

South African President Cyril Ramaphosa appointed Mboweni as the finance minister on Tuesday after the resignation of Nhlanhla Nene who confessed to hold meetings with the controversial Gupta family who are being investigated for state capture. 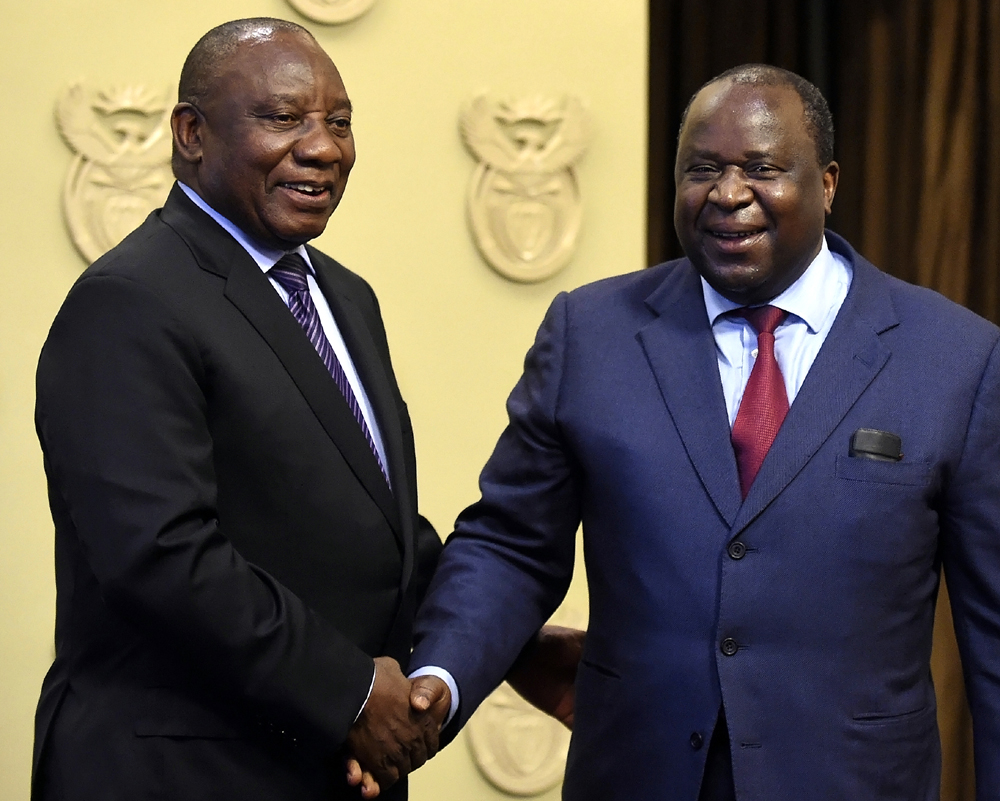 "We are confident that he has the skills and experience to manage the fiscus and help the economy to recover in these challenging times," Cassim Coovadia, managing director of the Banking Association of South Africa (BASA), told Xinhua on Wednesday.

As the first black governor of the South African Reserve Bank (SARB), Mboweni's appointment comes when the country's business and consumer confidence is at its low ebb.

"He will have to win and maintain the confidence of the financial markets as well as the business and investor communities, while facilitating inclusive economic growth, job creation and social development," Coovadia said.

BASA called on Mboweni to work with his peers to ensure a stable and coherent regulatory and policy environment, so as to give business confidence to invest in the real economy.

"His appointment proved positive for both the rand and benchmark bonds, which gained ground following the announcement, as his prior experience as labor minister and SARB governor will be favored by business and unions alike," she said.

Mboweni will present medium term budget policy statement in parliament on Oct. 24. Ramkhelawan-Bhana said Mboweni is expected to outline some fiscal consolidation and reassure investors and rating agencies that the country wants to reignite economic growth and cut spending.

According to Ramkhelawan-Bhana, rating agencies have cited some risks of infighting in the ruling party African National Congress (ANC), and Mboweni's appointment "helped to allay market concerns over how this might affect Moody's assessment of South Africa's fiscal risks", since he was out of public office since 2009.