JOHANNESBURG, Jan. 5 (Xinhua) -- South Africa's economy is expected to expand by 3.3 percent in 2021, said the World Bank in a report released on Tuesday. 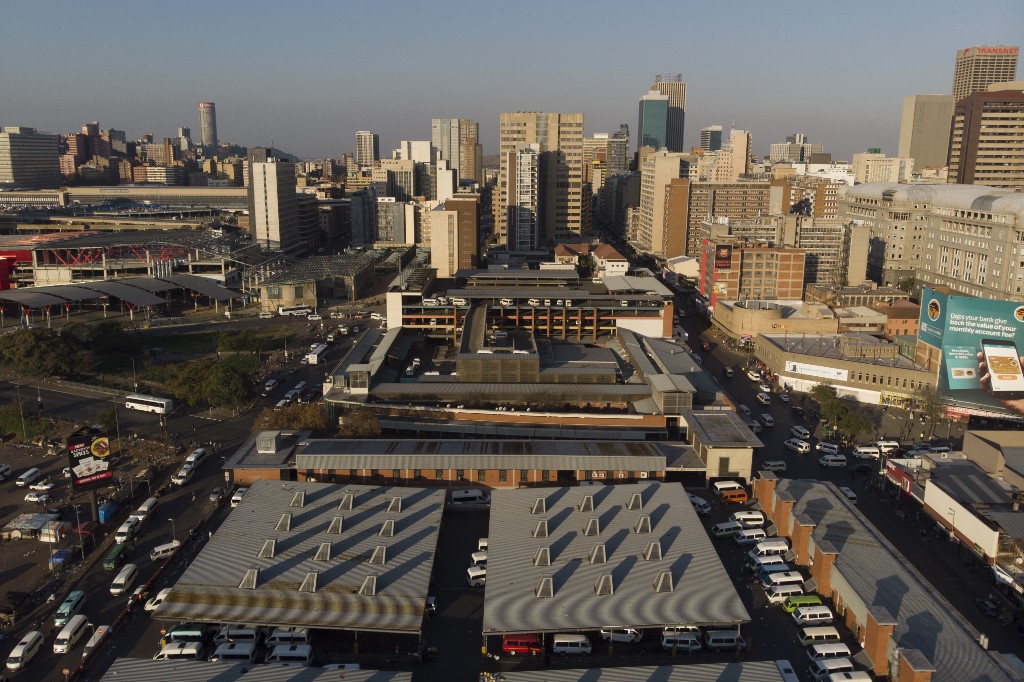 This aerial view shows the Johannesburg skyline and the Bree taxi rank in Newtown, on May 7, 2020. (Photo: AFP)

In the latest Global Economic Prospects, the World Bank said South Africa's growth is expected to rebound to 3.3 percent in 2021 -- 0.7 percentage point below previous forecasts -- before softening to a near potential pace of 1.7 percent in 2022.

"With economic activity in South Africa already on a weak footing before the pandemic hit, output is expected to have fallen 7.8 percent last year," said the report. "The country suffered the most severe COVID-19 outbreak in Sub-Saharan Africa, which prompted strict lockdown measures and brought the economy to a standstill." 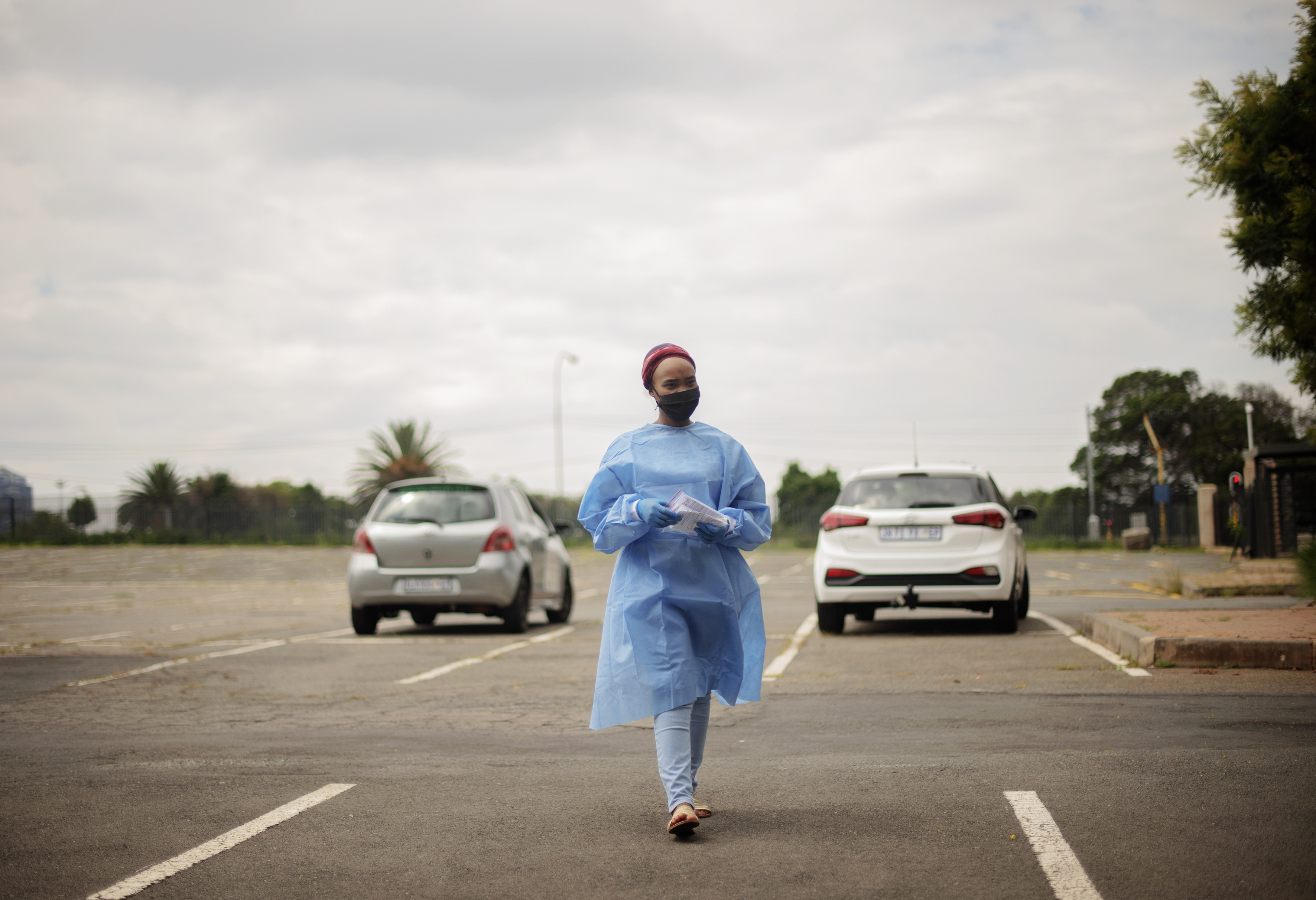 A Lab Technician from the Mullah Laboratories walks at the Flower Hall parking, at Wits University, Braamfontein, Johannesburg, during a driving through COVID-19 swab test campein, on January 5, 2021. (Photo: AFP)

The pandemic caused an estimated 6.1 percent fall in per capita income last year and is expected to lead to a further 0.2 percent decline in 2021, it said.

The decline in per capita income is expected to set average living standards back by a decade or more in a quarter of Sub-Saharan African economies, "with even more severe setbacks in South Africa," said the report.