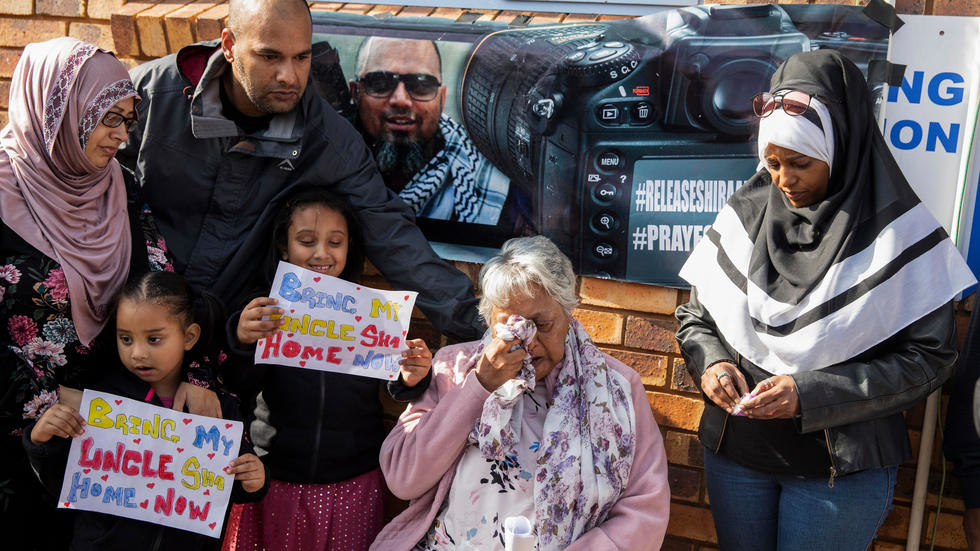 Shiraaz Mohamed was kidnapped on January 10, 2017, while travelling out of the war-torn country into neighbouring Turkey.

He was seized at a hospital run by South Africa-based charity Gift of The Givers in Darkouch, a town 100 kilometres (60 miles) from Aleppo, Syria's second city.

"Shiraaz Mohammed is back in the country," his ex-wife Shirley Brijlal told AFP.

"Owing to his recent circumstances, he and our family are requesting that we be given some space," said Brijlal, adding that a statement would be issued "in due course".

The first evidence that Mohamed was alive came in January 2018 in the form of answers to 10 questions.

Mohamed then appeared in a video in April last year, speaking in front of an armed man.

The circumstances of his release remain unknown.

Gift of the Givers last month announced that Mohamed had "escaped from captivity," although his family did not confirm the information with AFP.

South Africa's foreign affairs department (DIRCO) said it had been working to "negotiate" Mohamed's release "from day one".

"That he is finally home is something we are really really happy about," DIRCO spokesman Lunga Ngqengelele told AFP.

He added that only the family could formally communicate on the matter.

Many foreign journalists have been kidnapped since the start of the Syria's civil war in 2011, often by the self-described Islamic State group.

South African hostage Stephen McGown, who was held by Al-Qaeda in Mali for nearly six years, was released in August 2017 after negotiations led by Gift of the Givers.

No ransom was paid to secure McGown's release, according to the South African government.