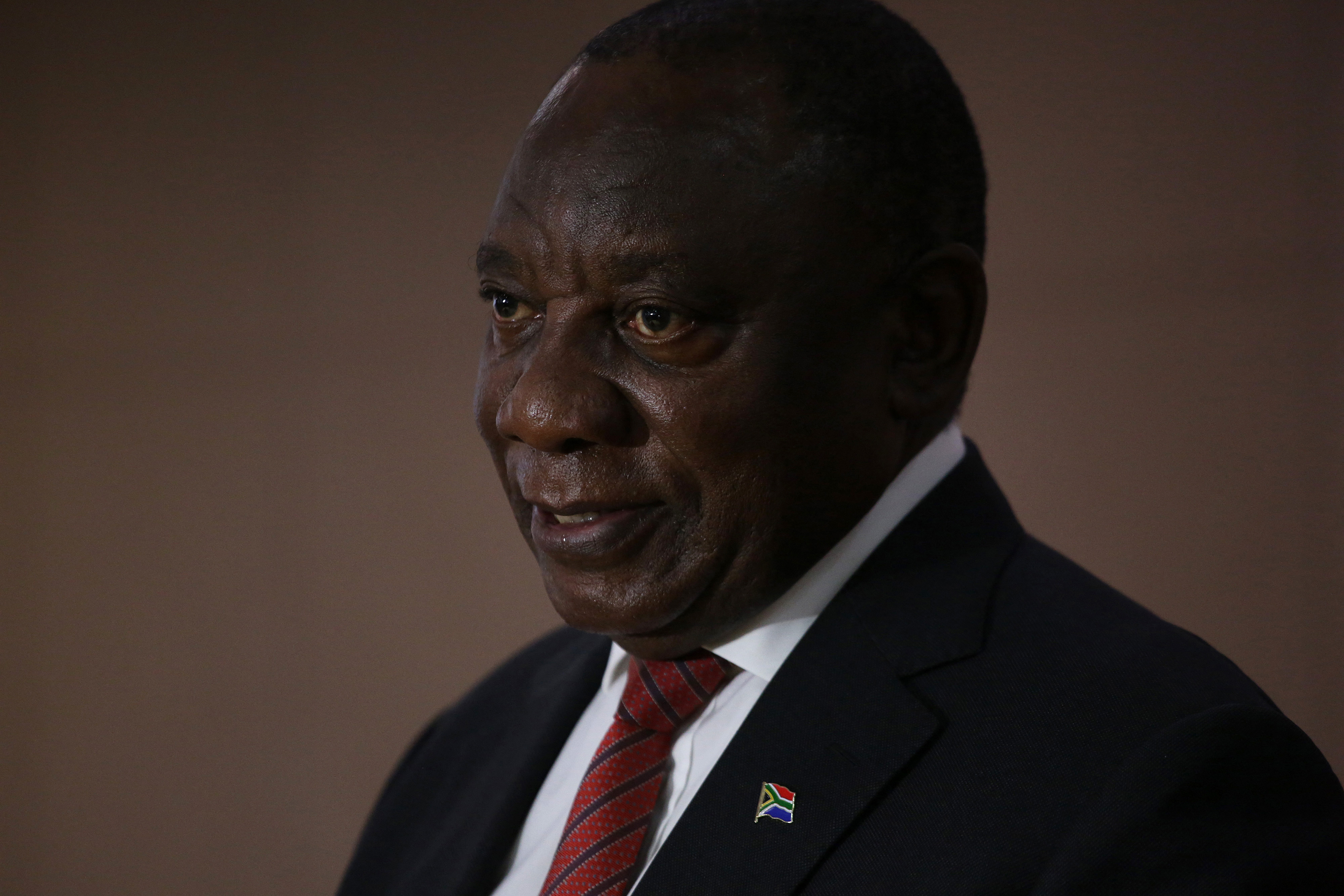 Zwelithini, 72, died on Friday morning after being admitted to hospital about a month ago for diabetes treatment.

"We offer our deepest sympathies and prayers to the Royal Family, to the Zulu nation, and to the people of KwaZulu-Natal and beyond - for whom the Ingonyama was an important symbol of history, culture and heritage," Ramaphosa said in a statement released on the same day.

He said that his death came at a time when many were hopeful about this recovery.

"This sad news comes at a time when we had all been hopeful that His Majesty was recovering well in hospital where he had been over the past few weeks."

"His Majesty will be remembered as a much-loved, visionary monarch who made an important contribution to cultural identity, national unity and economic development in KwaZulu-Natal and through this, to the development of our country as a whole," said the president.