WORLD S. African President Zuma agrees in principle to resign in 3 to 6 months

S. African President Zuma agrees in principle to resign in 3 to 6 months 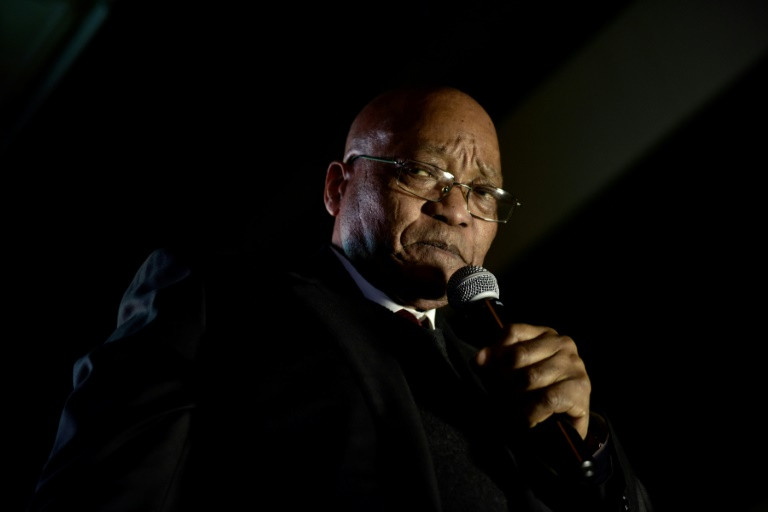 ANC Secretary General Ace Magashule said this when briefing the media in Johannesburg about ANC's National Executive Committee meeting last night. He said the NEC resolved to recall Zuma and will brief Parliament caucus on Wednesday.