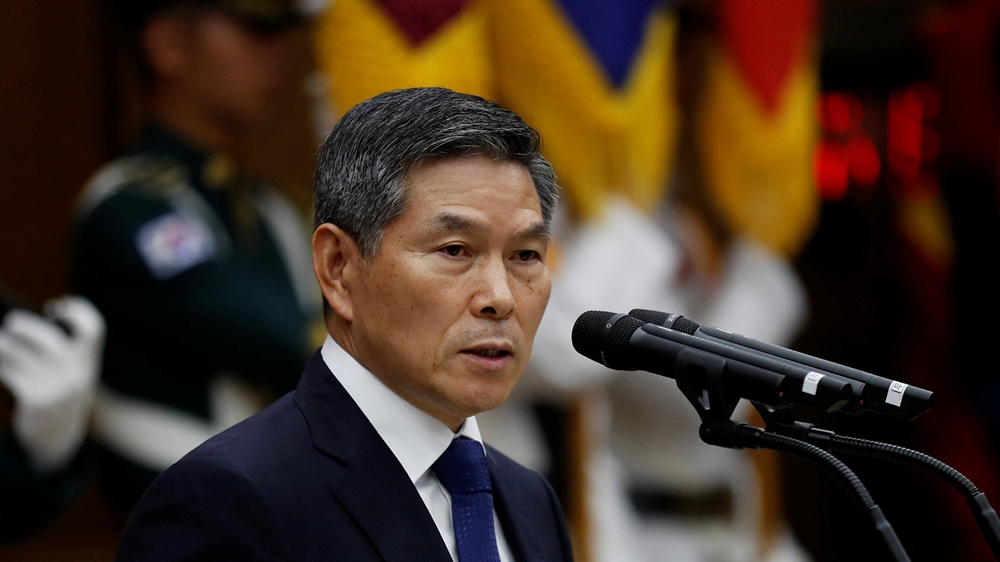 South Korean Defence minister Jeong Kyeong-doo issued a public apology for the inflicting of "unspeakable, deep scars and pain" on "innocent women" who were raped and subjected to "sex torture" by soldiers cracking down on protests against a military coup by General Chun Doo-hwan.

Demonstrators in the southern city of Gwangju and passers-by were beaten to death, tortured, stabbed and disemboweled or riddled with bullets.

Conservatives in the South continue to condemn the uprising as a Communist-inspired rebellion.

According to official data, more than 200 people were left dead or missing.

Chun's troops were believed to have also carried out widespread sexual assaults against women, but the issue has long been swept under the carpet as traumatized victims remained reluctant to come forward.

Things changed following the election of current President Moon Jae-in, who promised to uncover the truth about Gwangju tragedy, and when one of the victims was emboldened by South Korea's growing #MeToo movement.

Protester Kim Sun-ok said in May that she had been raped by an interrogator in 1980, prompting authorities to launch an investigation that confirmed 17 cases.

"The investigation has confirmed rapes, sexual assaults and sex tortures were committed by martial law troops," said the defense minister.

Victims included "young students and a pregnant woman who were not even taking part in the protests," Jeong said.

"On behalf of the government and military, I bow deeply and offer my words of apology for the unspeakable, deep scars and pain inflicted on innocent victims," he said.

But Kim rejected the apology. "I didn't listen to it because of my traumatic experience," she said. "But unless those responsible are brought to justice and duly punished, a million apologies would be meaningless."