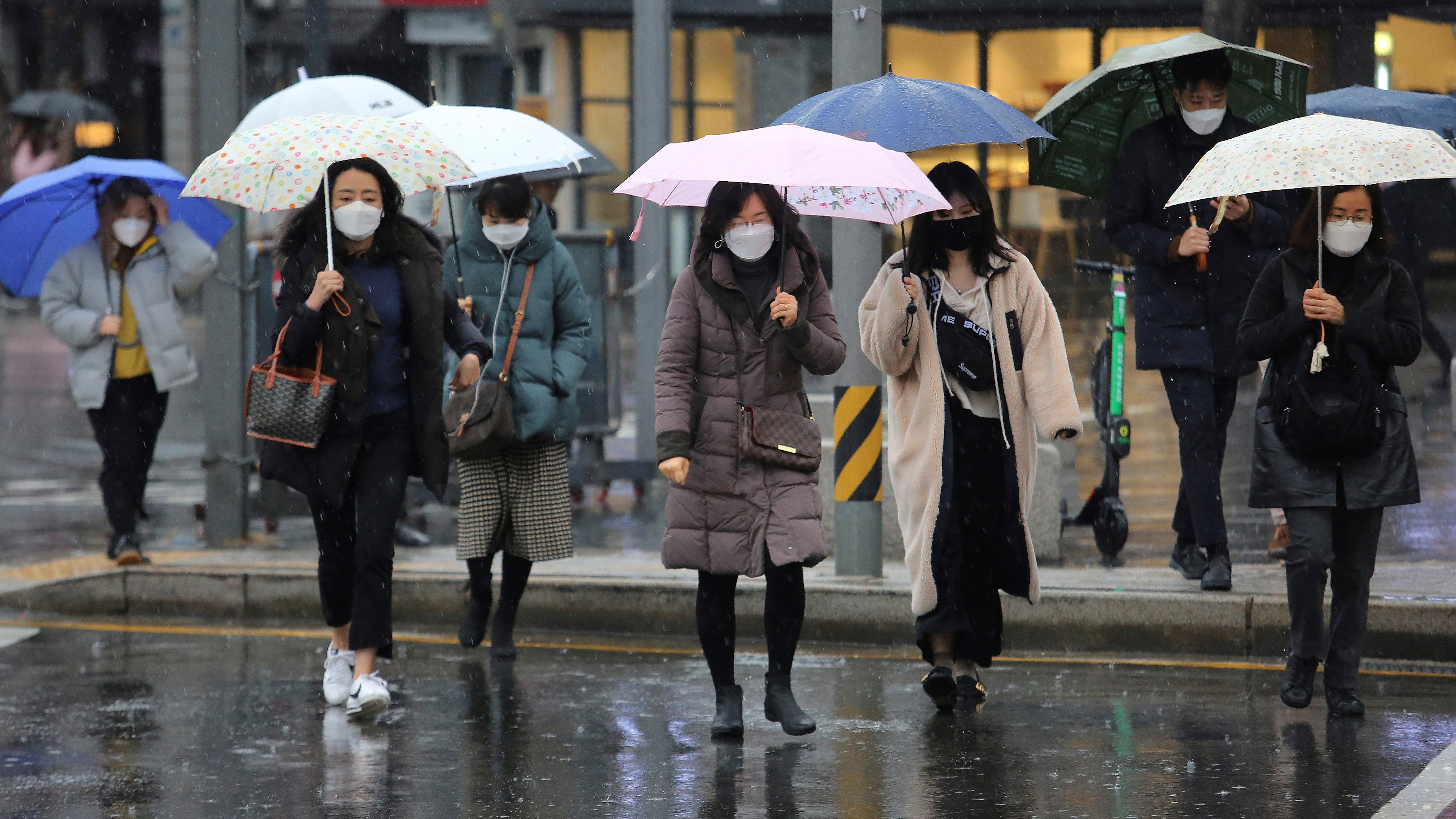 The virus infections soared for the past week, with 802 new cases reported from Wednesday to Monday. The country raised its four-tier virus alert to the highest "red" level on Sunday.

South Korean President Moon Jae-in visited the country's southeastern city of Daegu, where about half of the virus infections were reported, saying the viral spread within and beyond the southeastern region must be prevented.

"What matters is time and speed. Within this week, a clear point of inflection must be created in the growing trend of confirmed patients," Moon said during a special meeting in Daegu with relevant ministers and the representatives of Daegu, according to the presidential Blue House.

Prime Minister Chung Sye-kyun was scheduled to stay in Daegu from Tuesday night to spearhead the government's quarantine efforts in Daegu, about 300 km southeast of the capital Seoul, and its surrounding North Gyeongsang province.

Senior government and Blue House officials and the ruling Democratic Party leaders had an emergency meeting in Seoul, vowing to take "maximum" quarantine steps in the southeastern region and push for a supplementary budget to financially support small firms and microbusiness owners.