The Korea Disease Control and Prevention Agency (KDCA) said in a statement that three South Korean nationals who had stayed in London and arrived here on Dec. 22 tested positive for the new COVID-19 strain. 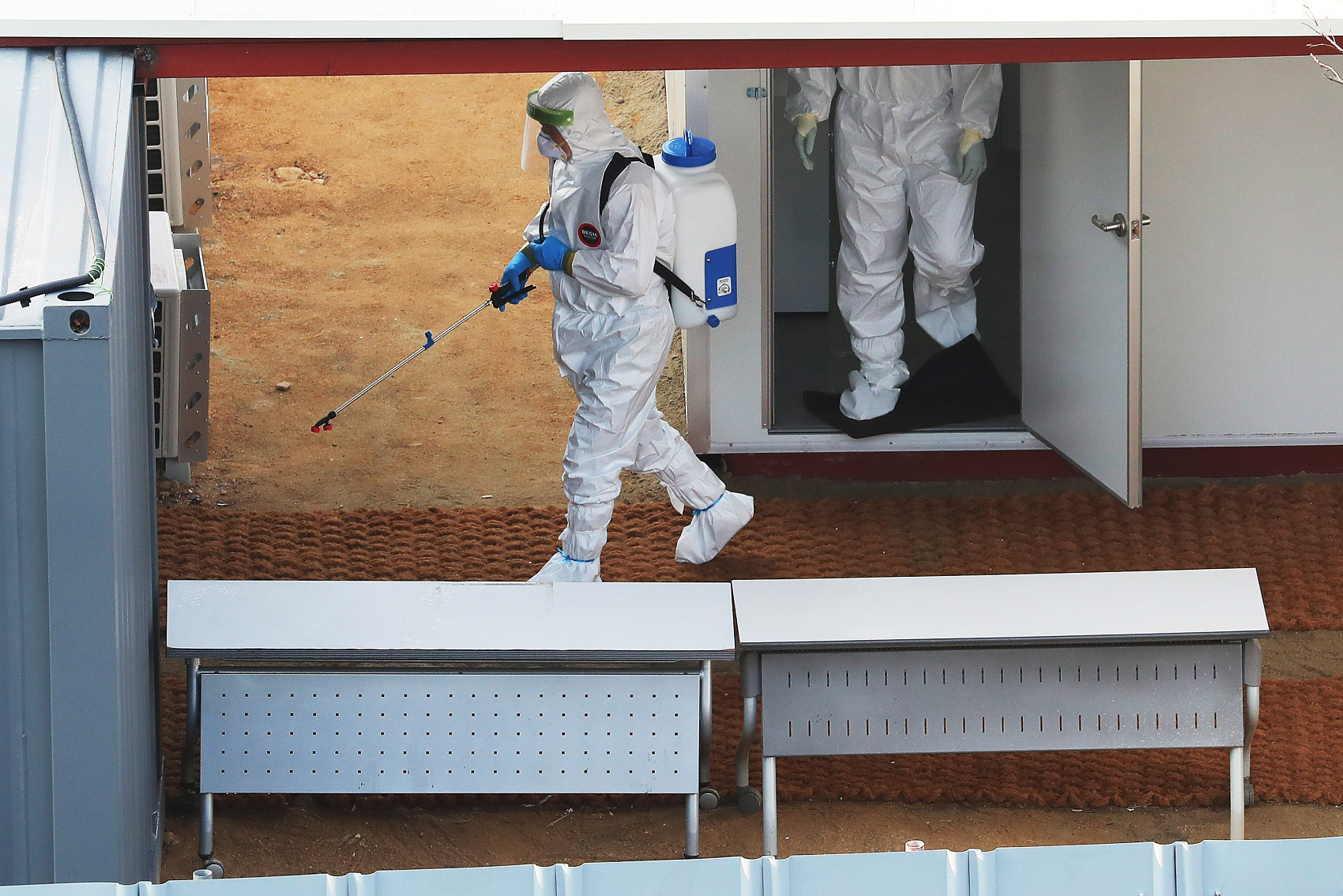 The three people were confirmed with the virus when they took tests after arrival, and have been under quarantine.

Four other South Koreans, who arrived here on Nov. 8 and Dec. 13 from Britain, tested positive for the coronavirus and have been under investigation whether they were infected with the new variant.

Among them, one man in his 80s was posthumously tested positive for COVID-19. His three other family members were infected with the virus.

The new strain, found in Britain, is known to be up to 70 percent more transmissible than the old one. South Korea announced a plan to suspend all flights from Britain between Dec. 23 and Dec. 31.

In the latest tally, the country reported 808 more cases of COVID-19 for the past 24 hours, raising the total number of infections to 57,680. The daily caseload stayed below 1,000 for two days amid the fewer tests over the weekend.