South Korea and the Democratic People's Republic of Korea (DPRK) held a vice-ministerial-level meeting Friday at the inter-Korean liaison office in the DPRK's border town of Kaesong. 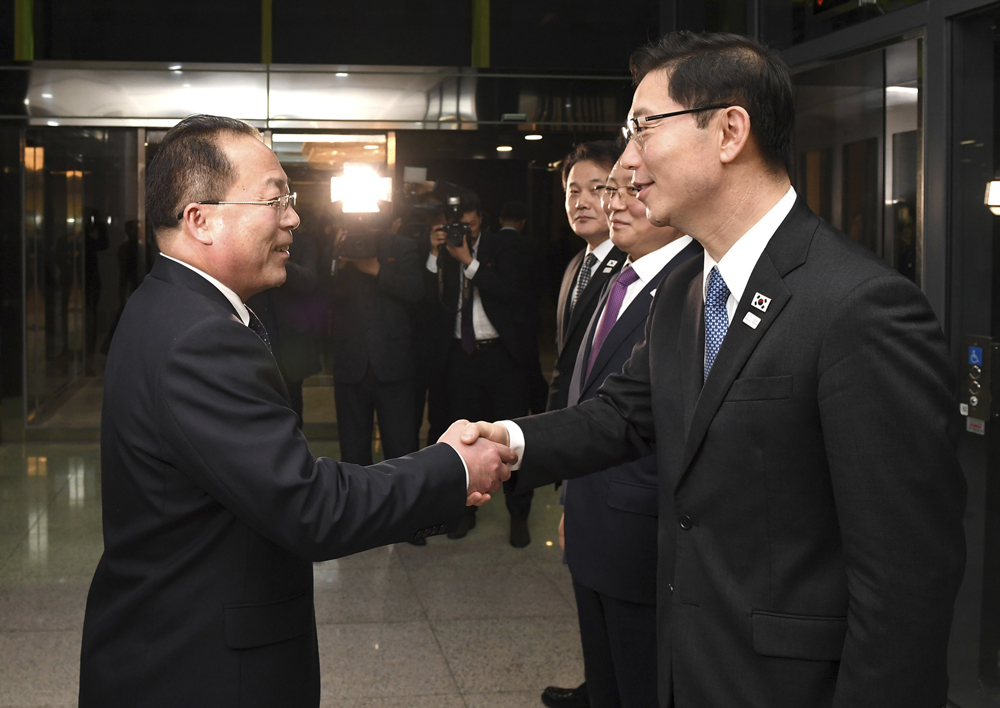 Chun's DPRK counterpart is Jon Jong Su, vice chairman of the DPRK's Committee for the Peaceful Reunification of the Fatherland. They have served as co-heads of the liaison office, which was opened in September for round-the-clock communications between the two Koreas.

During the meeting, Chun and Jon would review the implementation of agreements, which the leaders of the two Koreas reached, and make comprehensive discussions on relevant issues, the vice spokesperson said.