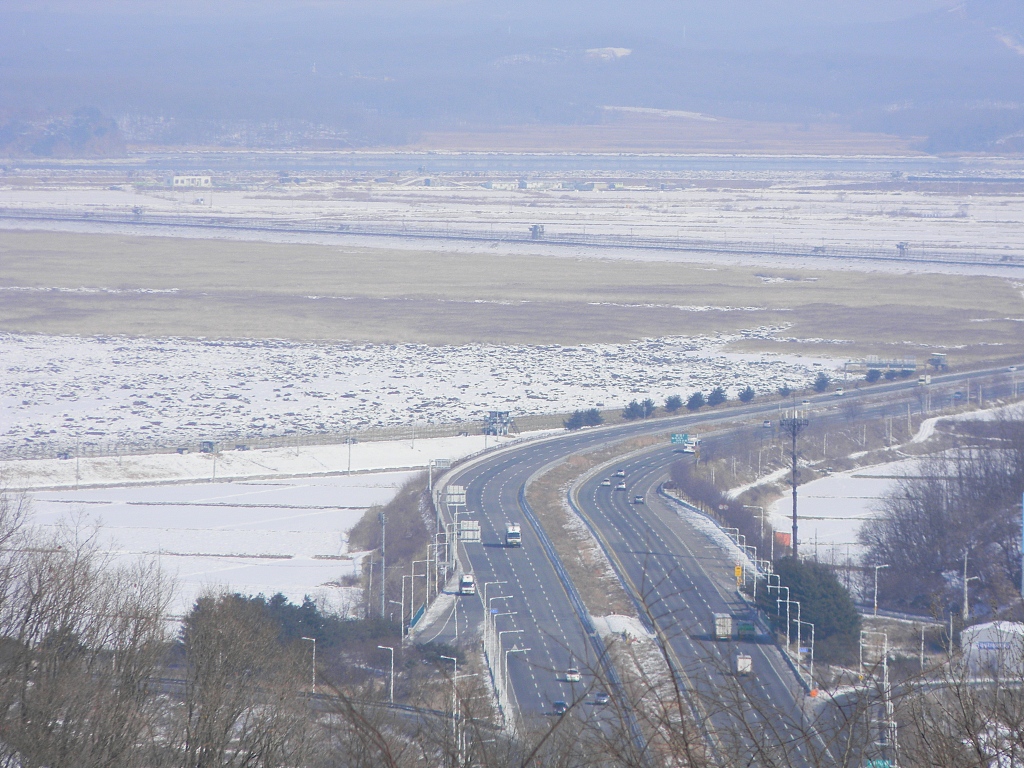 The trilateral talks, the third of its kind, kicked off at 10 a.m. local time (0100 GMT) at the Freedom House, a South Korean building in the border village of Panmunjom.On the dialogue agenda were a set of issues on the disarmament of the JSA inside the Demilitarized Zone (DMZ), including the mutual confirmation and evaluation of the results of the works to verify the disarmament of the JSA that happened from Oct. 26-27.On Oct. 25, South Korea and the DPRK completed the withdrawal of all firearms, ammunition and guard posts from the JSA, and for the next two days, the two Koreas and the UN command conducted a joint verification for it.The JSA disarmament was agreed upon by defense chiefs of the two Koreas during the Pyongyang summit in September between South Korean President Moon Jae-in and top DPRK leader Kim Jong Un.During the trilateral talks, the two Koreas and the UN Command would also discuss ways to jointly patrol the JSA, adjust surveillance equipment, share information and allow tourists to go and come across the military demarcation line (MDL) inside the JSA, according to the Seoul ministry.For the sentry duty, 35 unarmed soldiers would be stationed each by South Korea and the DPRK in the JSA.Tourists would be allowed to visit the JSA from 9 a.m. to 5 p.m. after all the procedures for the disarmament are completed.