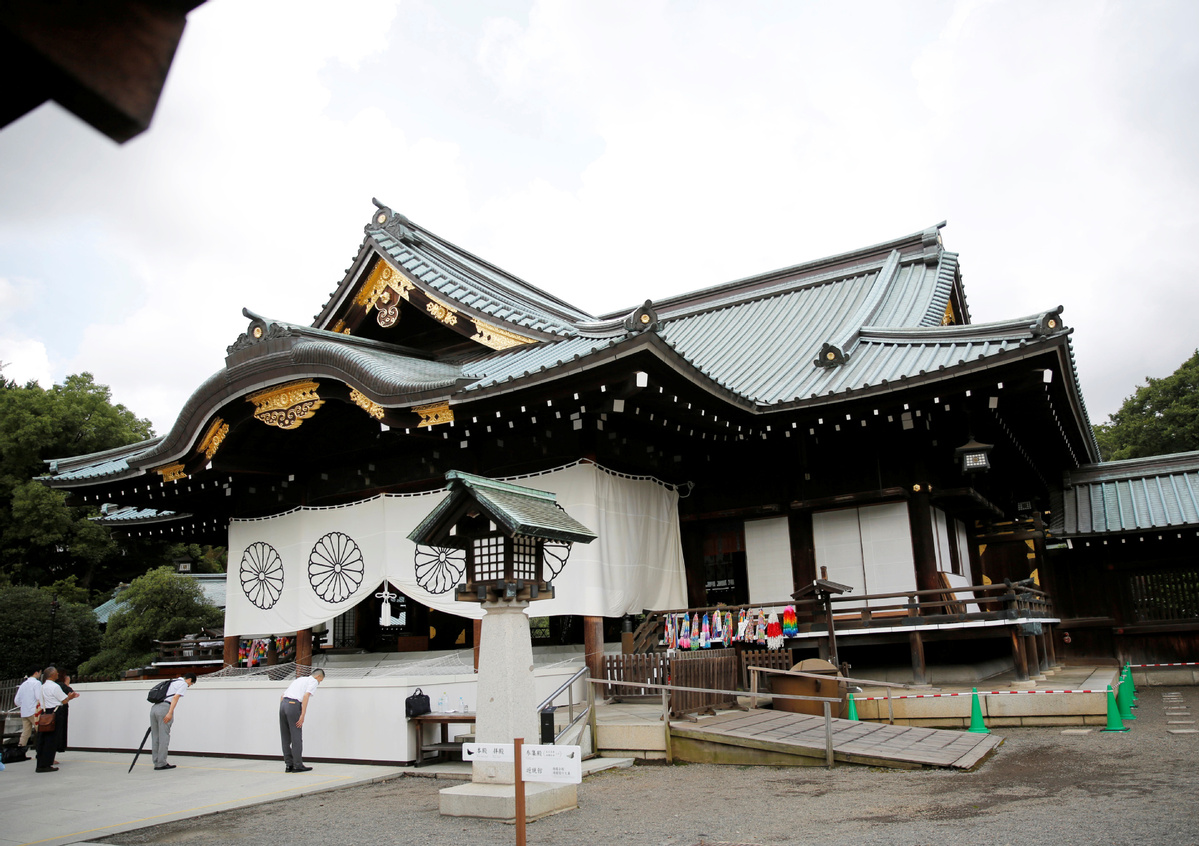 South Korea's foreign ministry said in a statement that the country expresses deep regret and disappointment over Prime Minister Abe for making ritual offerings again to the Yasukuni Shrine, a symbolic facility that beautifies Japan's war of aggression and colonial plunder.

The statement strongly urged the Japanese leadership to show willingness to improve South Korea-Japan relations by squarely facing up to the history and showing humble introspection and sincere repent over the past atrocities with action.

Earlier in the day, Abe made the masakaki tree offering to the shrine under the name of the prime minister on the first day of the annual spring festival.

Visits and ritual offerings made by Japanese leaders and officials to the infamous shrine have consistently sparked criticism and hurt the feelings of South Korea and other countries brutalized by Japan during the war.

The Korean Peninsula was colonized by the Imperial Japan from 1910-1945.