SEOUL, April 21 (Xinhua) -- South Korea on Thursday expressed regret over Japanese Prime Minister Fumio Kishida sending a ritual offering to the notorious war-linked Yasukuni Shrine, seen as a symbol of the militaristic and colonial past of Japan. 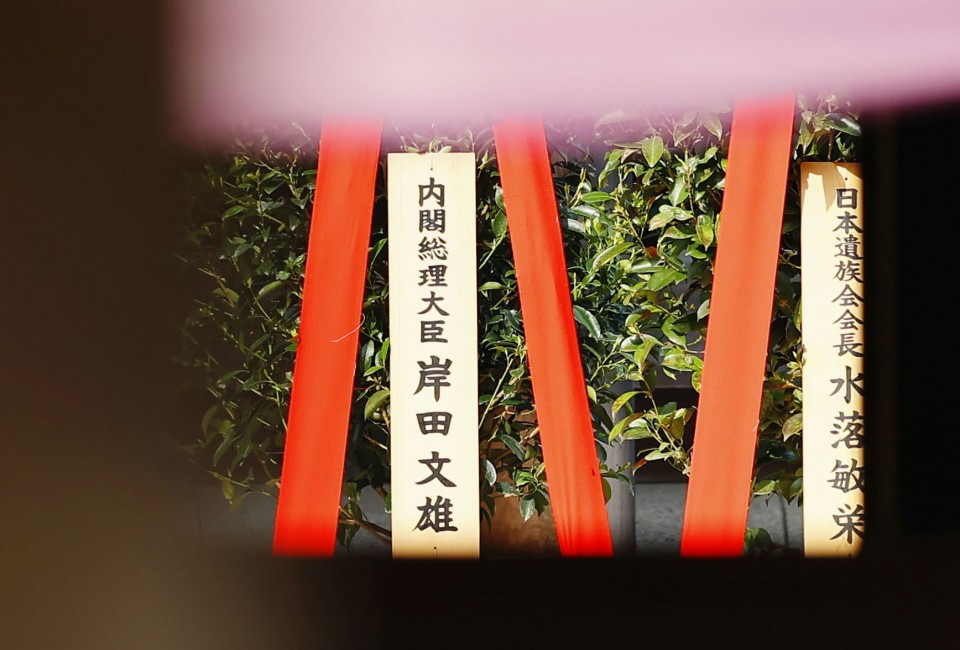 The South Korean foreign ministry said in a statement that the government expresses deep disappointment and regret over the fact that responsible leaders of Japan have once again sent offerings to and paid respects at the Yasukuni Shrine, which glorifies Japan's war of aggression and enshrines war criminals.

The South Korean government strongly urges the leaders of Japan to squarely face history and demonstrate through action their humble reflection and sincere remorse for Japan's past history.

The Japanese premier reportedly sent the masakaki offering to the Yasukuni Shrine earlier in the day on the occasion of the shrine's spring festival.

Visits and ritual offerings made by Japanese officials to the infamous shrine have consistently sparked criticism and hurt the feelings of South Korea and other countries brutalized by Japan during the war.

The Korean Peninsula was colonized by the Imperial Japan from 1910 to 1945.