WORLD S.Korea in talks with DPRK on opening date of joint liaison office

S.Korea in talks with DPRK on opening date of joint liaison office

SEOUL, Sept. 3 (Xinhua) -- South Korea's unification ministry in charge of inter-Korean affairs said Monday that Seoul was in talks with the Democratic People's Republic of Korea (DPRK) on the opening date of the joint liaison office to increase communications between the two sides.

Unification Ministry Spokesman Baik Tae-hyun told a press briefing that it was anticipated for special envoys to set the opening date of the liaison office when they visit the DPRK Wednesday.

The spokesman said South Korea and the DPRK had been in consultations on the issue though the date had yet to be finalized. 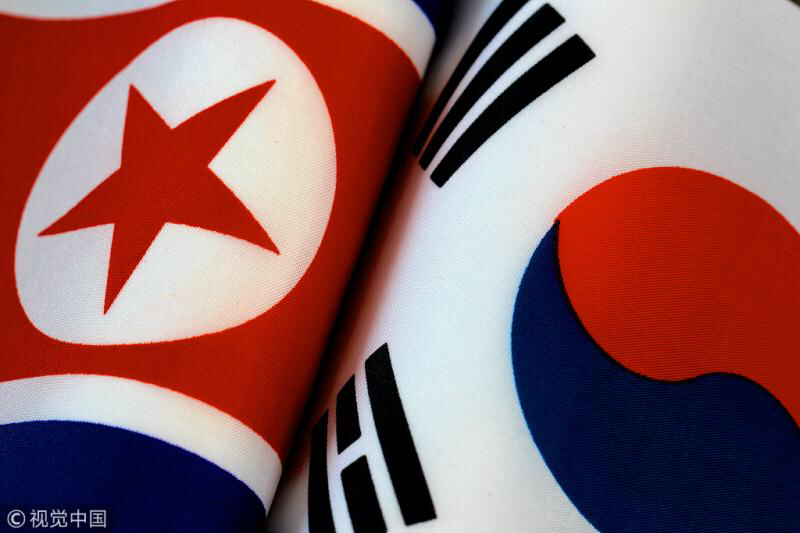 The liaison office was widely forecast to be opened last month, but it was delayed on a standoff between Pyongyang and Washington over the denuclearization process.

The South Korean president will send his five-member delegation as special envoys to Pyongyang Wednesday. The delegation will be led by Chung Eui-yong, Moon's top national security adviser and head of the National Security Office of the presidential Blue House.

The special emissaries would set the date for the third summit between the current leaders of the two Koreas, while discussing dialogue agendas for the Moon-Kim summit such as the declaration of the end of the 1950-53 Korean War and the denuclearization of the Korean Peninsula.

The two Koreas agreed to hold the third Moon-Kim summit in the DPRK's capital city of Pyongyang before the end of September.

Moon's special envoys will take an air route over the inter-Korean western sea boundaries to Pyongyang Wednesday, and return home on the same day.