A South Korean lawmaker provoked outrage Monday when he berated a female economics professor nominated as the country's antitrust chief for not "fulfilling her duty to the nation" by having a child. 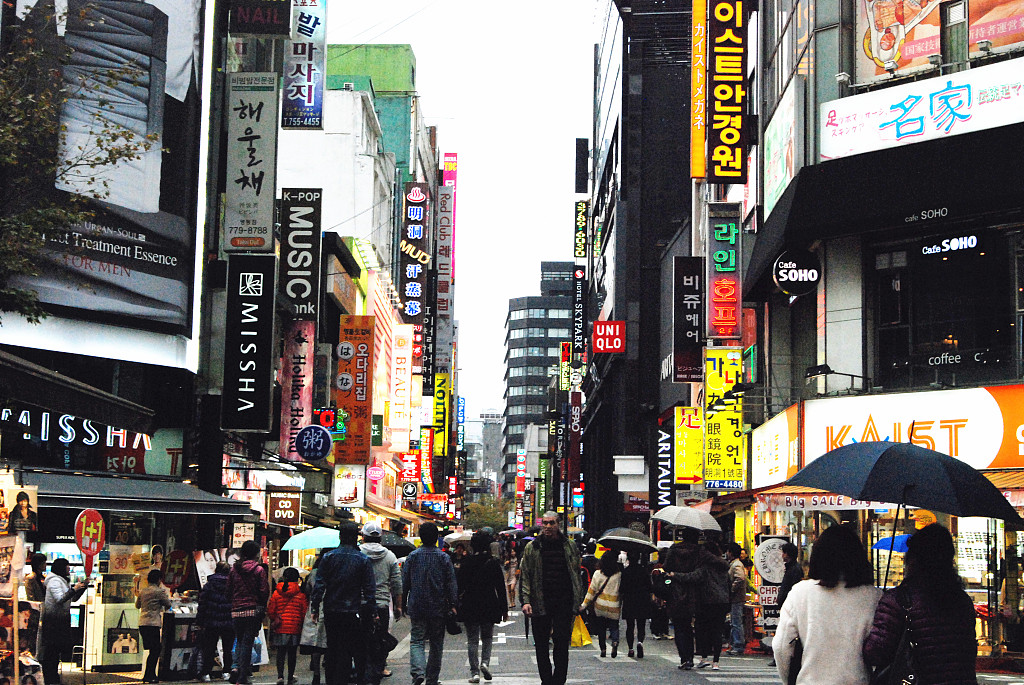 Despite its economic advances, South Korean society remains highly patriarchal and is facing a demographic crisis with women increasingly reluctant to have babies for reasons ranging from the expense of child-rearing to career setbacks.

The government has spent billions of dollars since 2005 to try to boost the birth rate -- one of the world's lowest -- by providing child subsidies and expanding daycare services, without success.

Jeong Kab-yoon, a five-time lawmaker from the conservative opposition Liberty Korea Party, sparked an outcry when he scolded Joh Sung-wook, an unmarried academic who is in her mid-50s, for not having children.

"I'm aware that you are still single and the biggest problem in South Korea is that (women) are not giving birth," Jeong said at Joh's confirmation hearing to head the Fair Trade Commission, according to Yonhap news agency.

"You have a great resume but please fulfil your duties to the nation," Jeong added.

Joh appeared taken aback but did not react to his remark.

Social media users, though, were furious.

"This is an outright sexual assault and a violation of women's rights," one wrote.

Another asked: "Would a male nominee have faced this question?"

The country's total fertility rate -- the number of children a woman is expected to have in her lifetime -- dropped to 0.98 in 2018, far short of the 2.1 needed to maintain population stability.