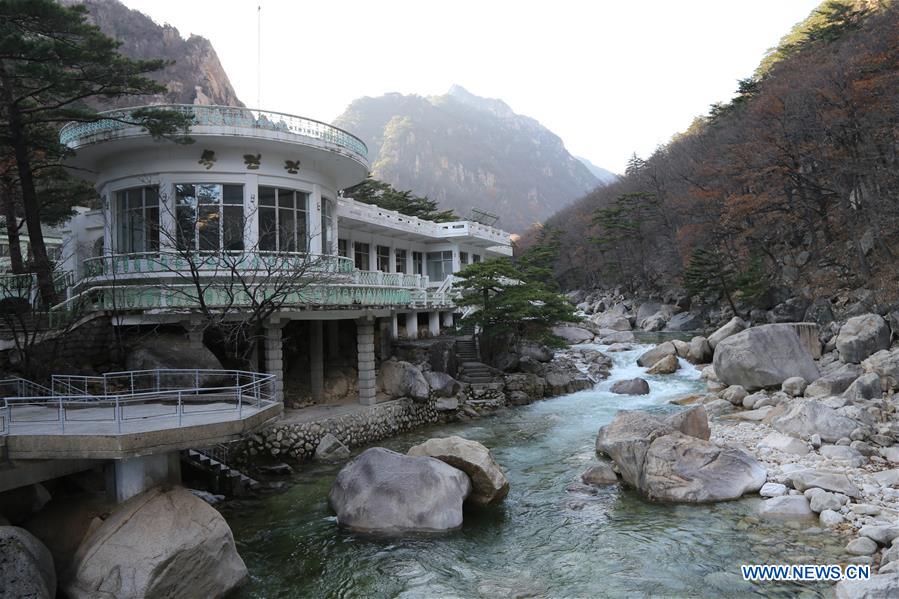 The proposal notice was delivered on Tuesday through the inter-Korean liaison office in the DPRK's border town of Kaesong to send the delegation, composed of government officials and businessmen of South Korea.

It came about a week after Pyongyang rejected Seoul's offer to hold working-level talks about the suspended tour by South Koreans to the DPRK's mountain resort.

The DPRK preferred the exchange of letters to discuss the Mount Kumgang issues, rather than face-to-face talks.

South Koreans' tour to Mount Kumgang, launched in 1998, has been suspended since a South Korean female tourist was host dead in 2008 by a DPRK soldier after allegedly venturing into off-limit areas.

Top DPRK leader Kim Jong Un said last month that he would welcome the South Korean compatriots at any time if they want to come to Mount Kumgang.

Kim ordered the removal of South Korea-built facilities in Mount Kumgang in an agreement with the relevant unit of the South Korean side.