South Korea has offered to the Democratic People's Republic of Korea (DPRK) holding a working-level dialogue next week in the truce village of Panmunjom to discuss details on the DPRK's participation in the South Korea-hosted Winter Olympics, Seoul's unification ministry said Friday. 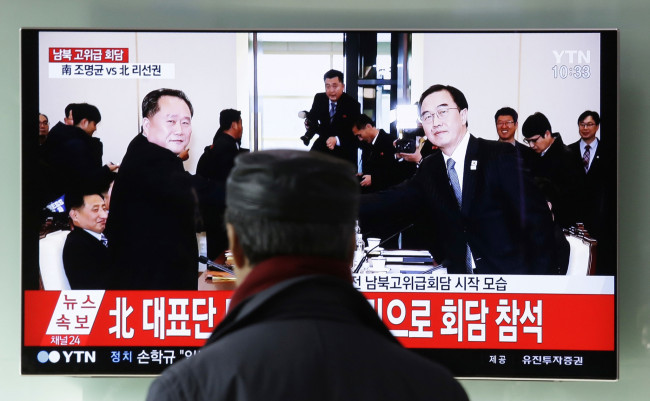 The proposal letter was sent via the inter-Korean hotline in Panmunjom, which has been restored since last week.

On Tuesday, the two countries held ministerial-level talks in Panmunjom, their first high-level dialogue in about two years, agreeing that the DPRK will join the 2018 Winter Olympic and Paralympic Games slated to run from February to March in South Korea's eastern county of Pyeongchang.

During the upcoming talks, details on the DPRK's participation will be on the dialogue agenda, such as how athletes and delegations from the DPRK would cross the inter-Korean border to Pyeongchang, how many DPRK delegations would come and where they will stay.

South Korea was forecast to call for the DPRK side to discuss issues on forming the unified team of the two countries in some sports competitions, cheering together and marching together during an opening ceremony. Seoul already proposed those issues to Pyongyang, according to local media reports.