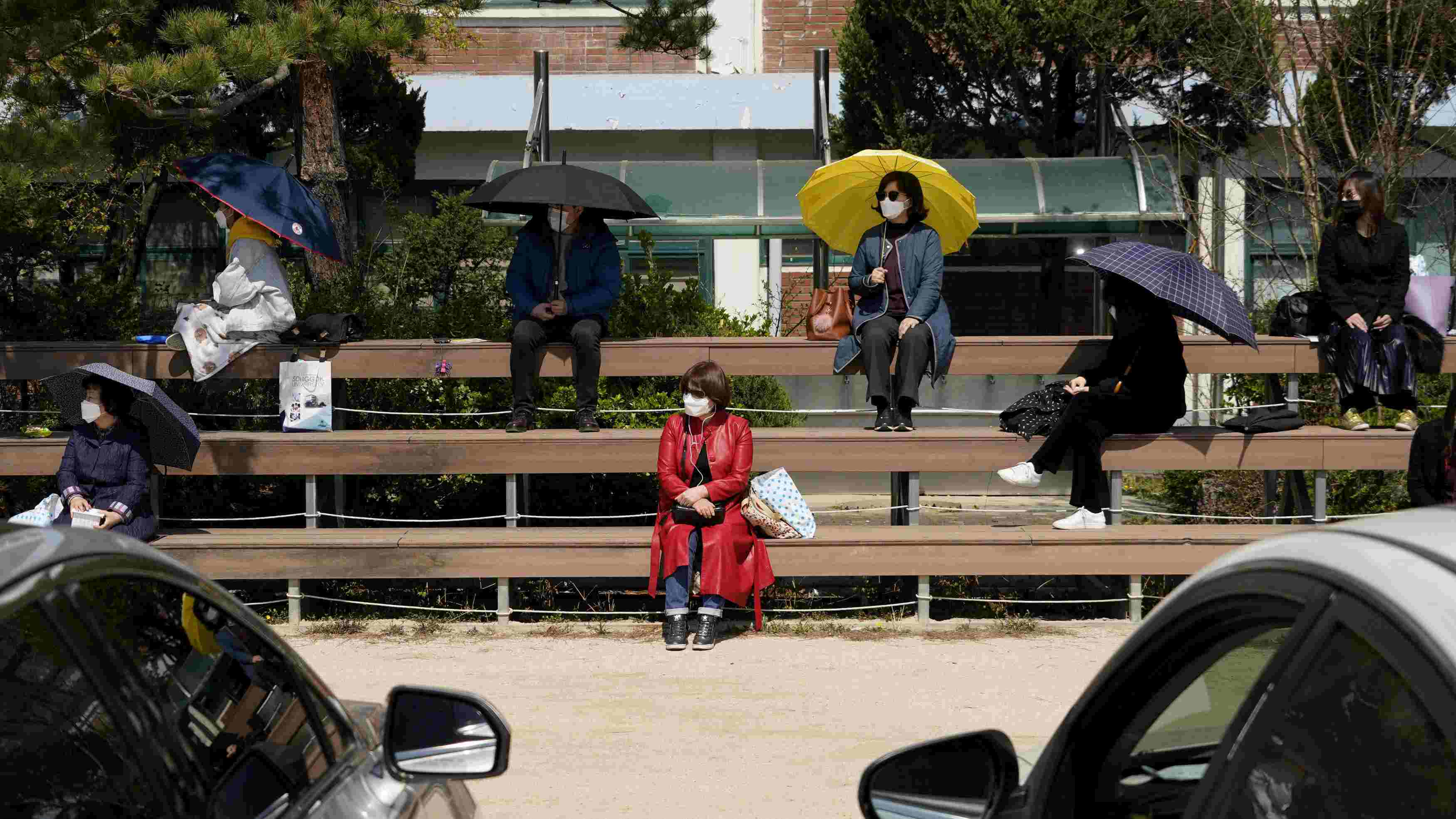 South Korea extended its social distancing policy for another 16 days on Sunday but offered some relief for churches and sporting fixtures, as it reported just eight new coronavirus infections, the lowest in two months.

The slightly relaxed guidelines mean high-risk facilities like churches will no longer have to close, while sports matches such as soccer can resume without an audience.

"It is safest to maintain the intensive social distancing, but it isn't easy realistically. We need to find a middle ground," Prime Minister Chung Sye-kyun told a televised meeting of government officials.

"If we can maintain a stable management at the current level, we will shift to 'routine social distancing' from May 6," Chung said.

Health authorities have said this would allow a reopening of the economy, while maintaining guidelines on disinfection and preventing the spread of the virus in people's daily lives.

It was the first time since February 18 that South Korea reported a single digit daily rise in new infections. The figure brings its total cases to 10,661.

Of the new cases, five were imported from overseas, the Korea Centers for Disease Control and Prevention (KCDC) said.

Two more deaths were confirmed, lifting the death toll to 234. The total fatality rate came in at 2.19 percent.