The recent resurgence was attributable to cluster infections in the Seoul metropolitan area. 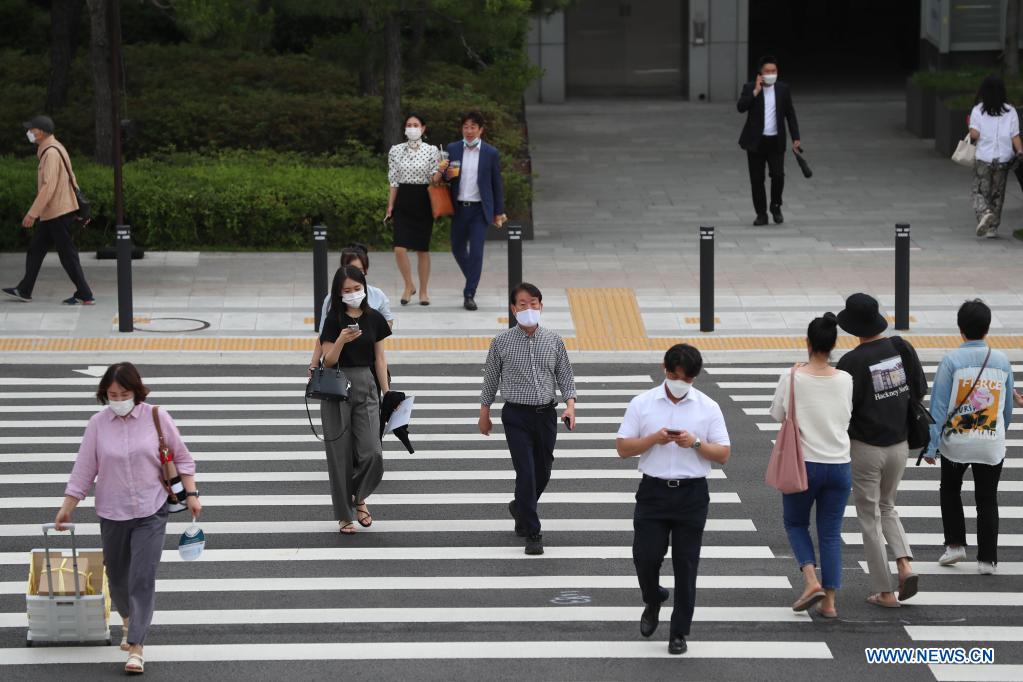 Of the new cases, 493 were Seoul residents. The number of the newly infected people residing in Gyeonggi province and the western port city of Incheon was 513 and 64.

The virus spread also raged in the non-metropolitan region. The number of new infections in the non-capital areas was 520, or 32.7 percent of the total local transmission.

Thirty-eight cases were imported from overseas, lifting the combined figure to 13,149.

Thirteen deaths were confirmed, leaving the death toll at 2,215. The total fatality rate stood at 0.94 percent.

A total of 1,758 more patients were discharged from quarantine after making full recovery, pulling up the combined number to 206,276. The total recovery rate was 87.27 percent.