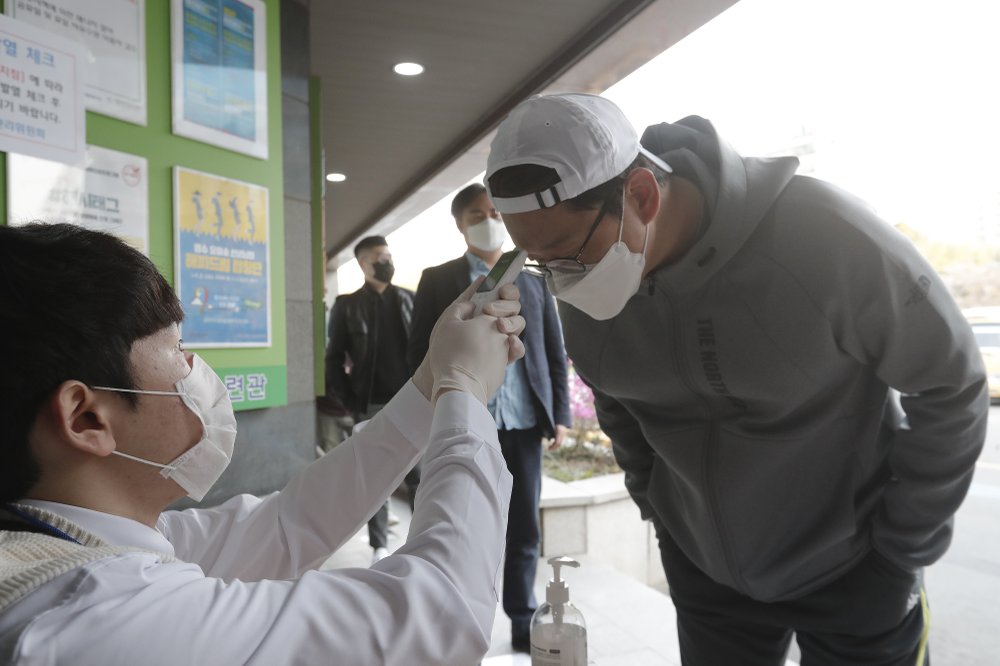 The daily caseload hovered around 10 for the eighth consecutive day. Of the new cases, nine were imported from overseas, lifting the combined number to 1,037.

Two more deaths were confirmed, raising the death toll to 242. The total fatality rate came in at 2.26 percent.

A total of 82 more patients were discharged from quarantine after making full recovery, pulling up the combined number to 8,717. The total recovery rate was 81.3 percent.