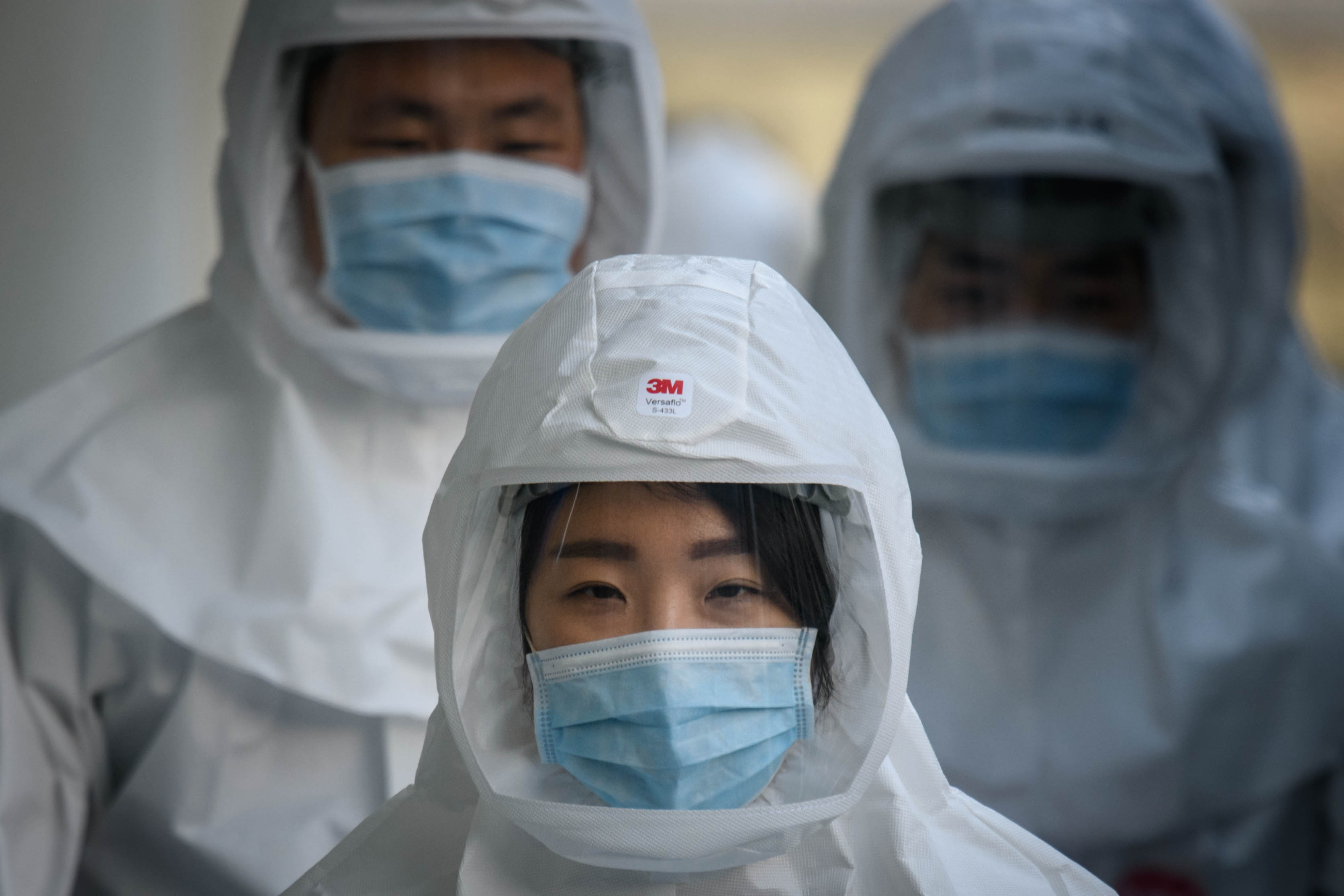 SEOUL, March 19 (Xinhua) -- South Korea reported 152 more cases of the COVID-19 compared to 24 hours ago as of midnight Thursday local time, raising the total number of infections to 8,565.

The newly confirmed cases rose above 100 for the first time in five days, after growing in double digits from Sunday to Wednesday.

It came as another small cluster of infections was found at a nursing hospital in Daegu that has been the epicenter of the coronavirus outbreak in the country. The Daegu city added 97 more new cases.

Seven more deaths were confirmed, lifting the death toll to 92. The total fatality rate came in at 1.07 percent.

A total of 407 more patients were discharged from quarantine after making full recovery, pulling up the combined number to 1,947. The number of recoveries kept surpassing new infections.

The virus infection soared for the past weeks, with 8,534 new cases reported from Feb. 19 to March 18. The country has raised its four-tier virus alert to the highest "red" level.

The total number of infections in Daegu, about 300 km southeast of Seoul, and its surrounding North Gyeongsang province increased to 6,241 and 1,190 respectively. It accounted for almost 90 percent of the total.

The numbers in Seoul and its adjacent Gyeonggi province came to 282 and 295 each.

The cluster infections accounted for about 80 percent of the total, and some 60 percent was traced to the Sincheonji sect.