S.Korea reports 3,062 new cases of COVID-19 variants in past week 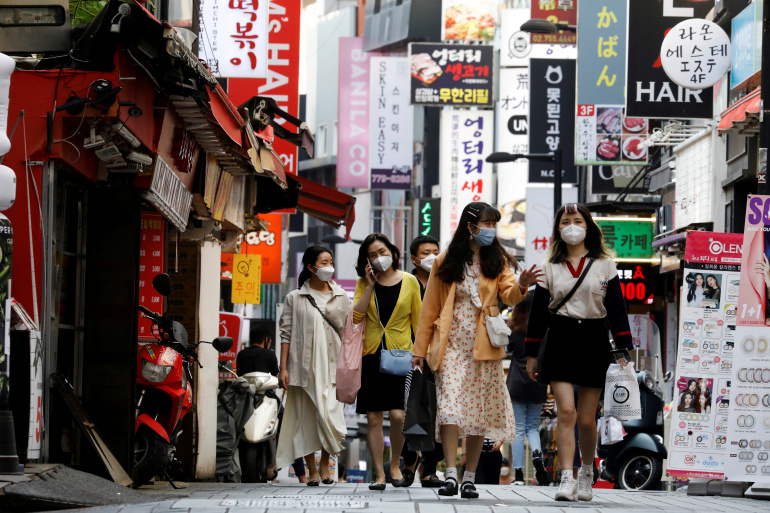 South Korea reported 3,062 new cases of COVID-19 variants for the past week, bringing the total number of such cases to 16,842, the health authorities said Tuesday.

Among the new cases found since Aug. 15, 163 were imported from overseas while the remaining 2,899 were locally transmitted, according to the Korea Disease Control and Prevention Agency (KDCA).

Among the combined cases involving the variants, 13,454 stemmed from the Delta variant, 3,217 from Alpha, 149 from Beta, and 22 from Gamma. The four variants are believed to be more transmissible than the original one.

Among the new cases, 39 were imported from overseas, raising the combined figure to 13,232.