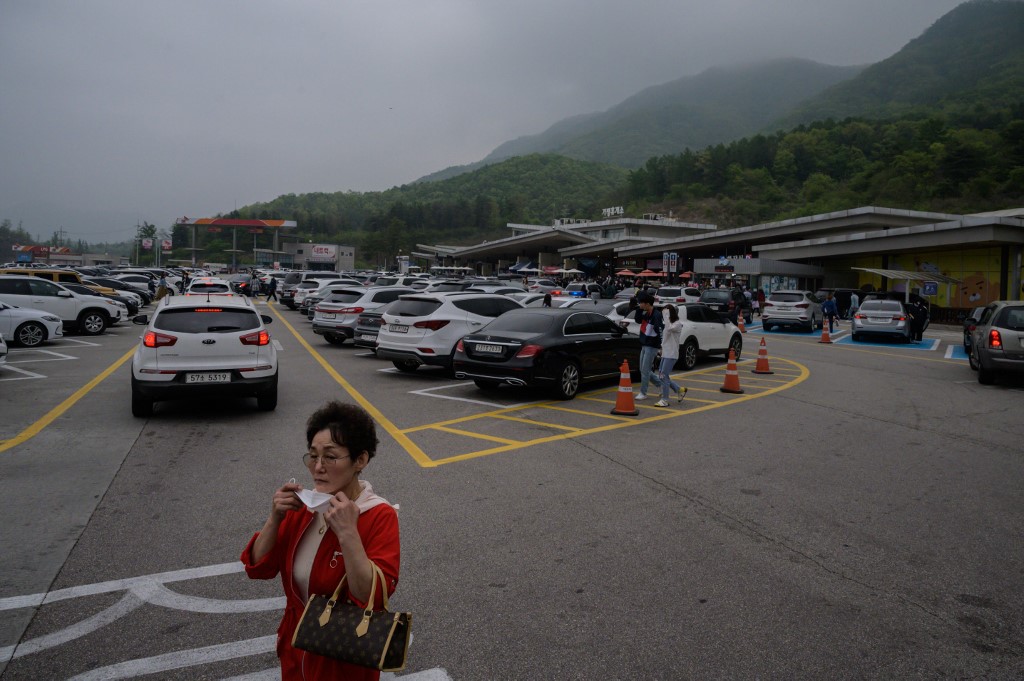 In a photo taken on May 2, 2020 a woman puts on a face mask as motorists stop at a service station near Gapyeong, as they make their way to the east coast during a public holiday long weekend. (Photo: AFP)

It was the lowest daily increase in 77 days since Feb. 18. The daily caseload hovered below 20 for 18 straight days.

All the new cases were imported from overseas, lifting the combined figure to 1,102. The domestic infection logged zero for the second consecutive day.

A total of 66 more patients were discharged from quarantine after making full recovery, pulling up the combined number to 9,283. The total recovery rate was 85.9 percent.