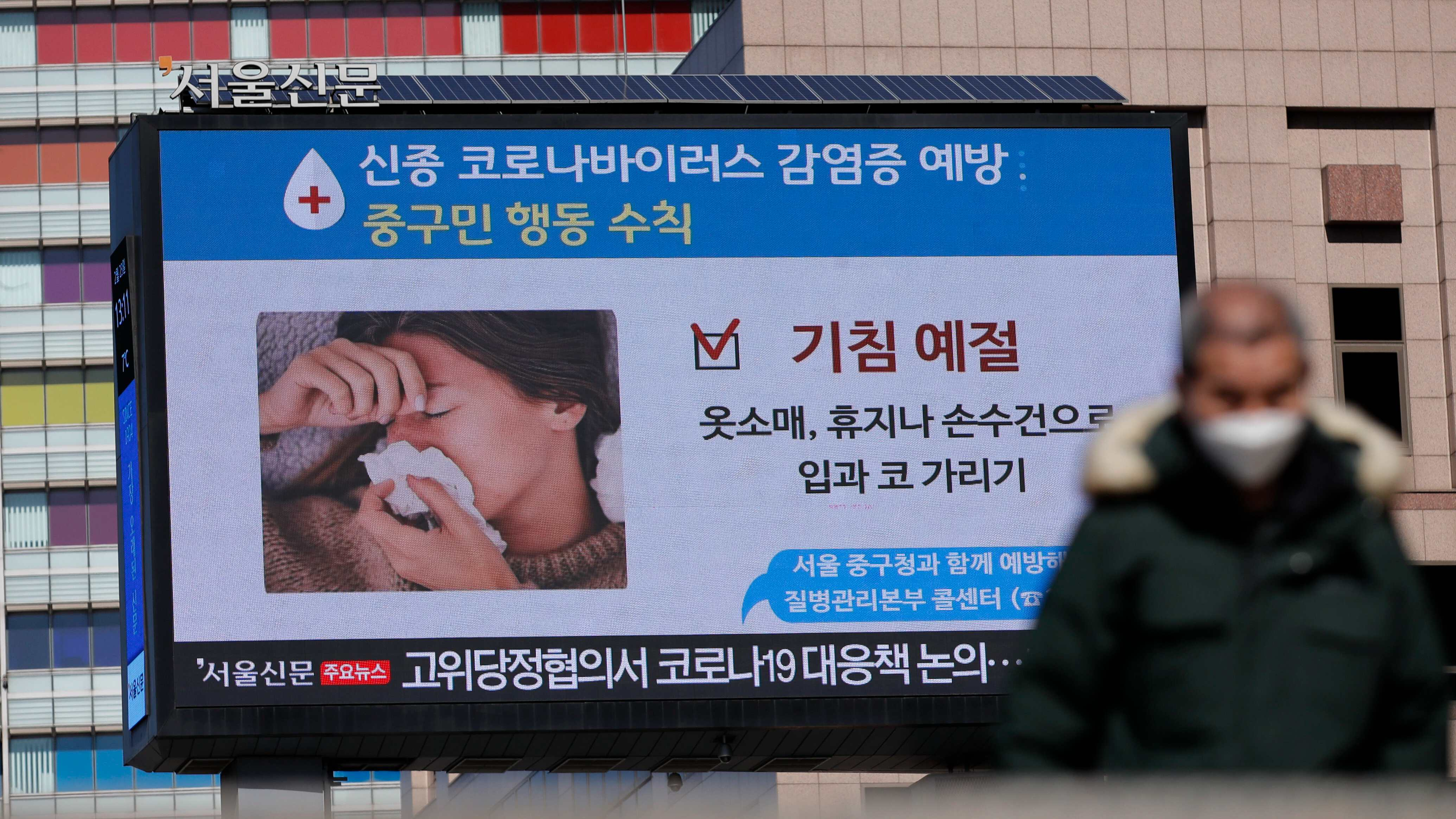 SEOUL, March 16 (Xinhua) -- South Korea reported 76 more cases of the COVID-19 compared to 24 hours ago as of midnight Monday local time, raising the total number of infections to 8,236.

The newly confirmed cases stayed below 100 for the second consecutive day, after recording the first double-digit growth in 23 days on Sunday.

One more death was confirmed, lifting the death toll to 76.

A total of 303 more patients were discharged from quarantine after making full recovery, pulling up the combined number to 1,137.

The virus infection soared for the past weeks, with 8,205 new cases reported from Feb. 19 to March 15. The country has raised its four-tier virus alert to the highest "red" level.

The total number of infections in Daegu, about 300 km southeast of Seoul, and its surrounding North Gyeongsang province increased to 6,066 and 1,164 respectively. It accounted for almost 90 percent of the total.

The numbers in Seoul and its adjacent Gyeonggi province came to 253 and 231 each.