S. Korea's 2019 budget growth to be biggest in 10 years for jobs, social welfare

South Korea's government earmarked the 2019 budget to be the biggest growth in a decade to create jobs and expand social welfare, the finance ministry said Tuesday. 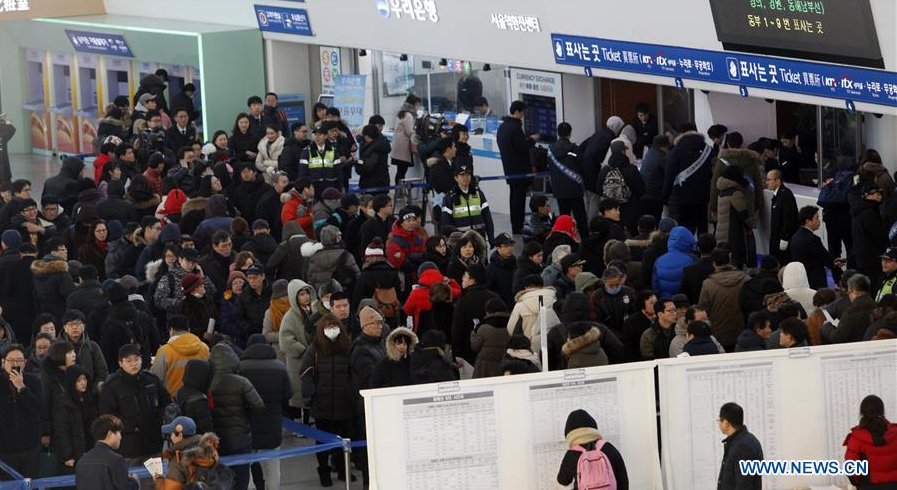 The 2019 budget was set at 470.5 trillion won ($424 billion), up 9.7 percent from this year's 428.8 trillion won ($386 billion), according the Ministry of Economy and Finance. It was confirmed at a cabinet meeting chaired by President Moon Jae-in that the budget was scheduled to be submitted to the National Assembly for review. The 9.7-percent growth rate would be the biggest since 2009 when the government adopted an expansionary fiscal spending to tackle the ramifications from the 2008 global financial crisis. The expansionary fiscal expenditure aimed to boost job creation, expand social safety net, reduce income inequality, bolster innovative growth and reinvigorate the economy, according to the ministry. Finance Minister Kim Dong-yeon, who doubles as deputy prime minister for economic affairs, stressed the need to create jobs, saying jobs would be created by expanding a fiscal spending after considering the recent increase in tax revenue. A whopping 23.5 trillion won ($21.2 billion) was allotted to the 2019 budget for job creation, the biggest ever recorded by the economy. It was up 22 percent from this year's job-creating budget. With the budget, the government aimed to create more than 900,000 jobs, especially for the disadvantaged group in finding a job that includes the elderly, women and the disabled. The record high of 162.2 trillion won ($146.2 billion) was earmarked for the 2019 welfare budget, up 12.1 percent this year's welfare cost. It accounted for 34.5 percent of the total budget, posting the highest portion. Education budget increased 10.5 percent to 70.9 trillion won ($63.9 billion). The combination of welfare and education budget took up almost half of the country's total budget in 2019.