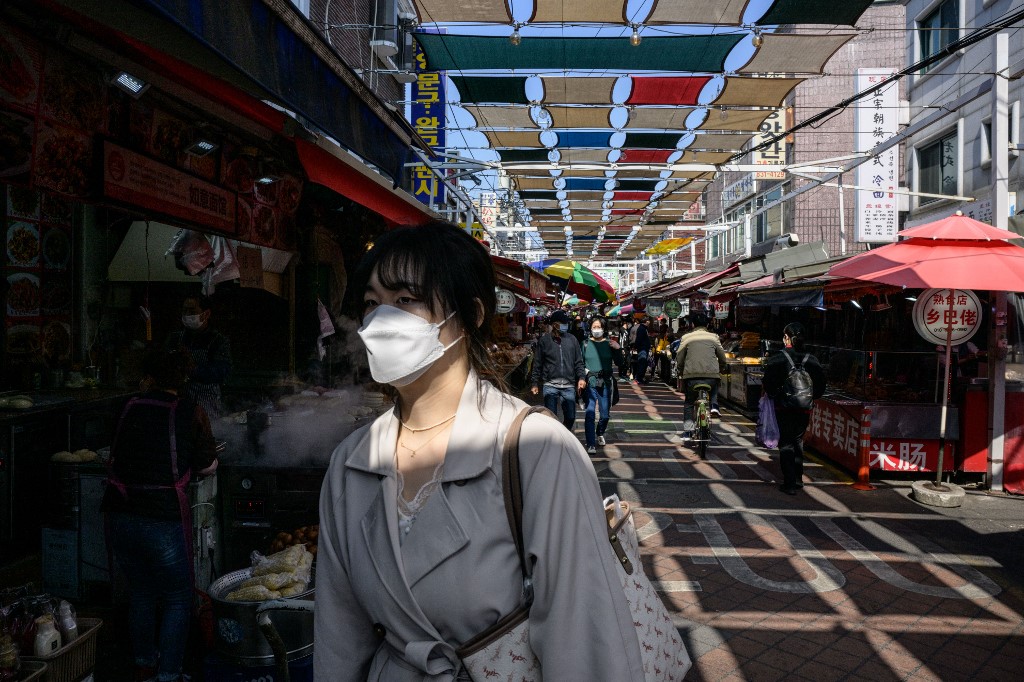 The business sentiment index (BSI) retreated 3 points over the month to 78 in September, according to the Bank of Korea (BOK).

The BSI among manufacturers declined 6 points from a month earlier to 74 in September, while the index for non-manufacturers slipped 1 point to 81.

The index below 100 indicates pessimists outnumbering optimists. It was based on a survey of 1,676 manufacturers and 1,141 non-manufacturers conducted between Sept. 14 and 21.