SEOUL, Nov. 5 (Xinhua) -- South Korea's economically inactive population rose for the past year amid the fast-rising number of the so-called "take-a-rest" group, who are available for work but have no intention to get a job, statistical office data showed Tuesday.

The economically inactive population refers to those aged 15 or higher who are neither employed nor unemployed.

It was the highest since the statistical office began compiling the data in 2003, marking the fastest growth in more than eight and a half years.

The group is seen as an important figure because it can include those who are unemployed and too discouraged to search for work for an extended period of time. 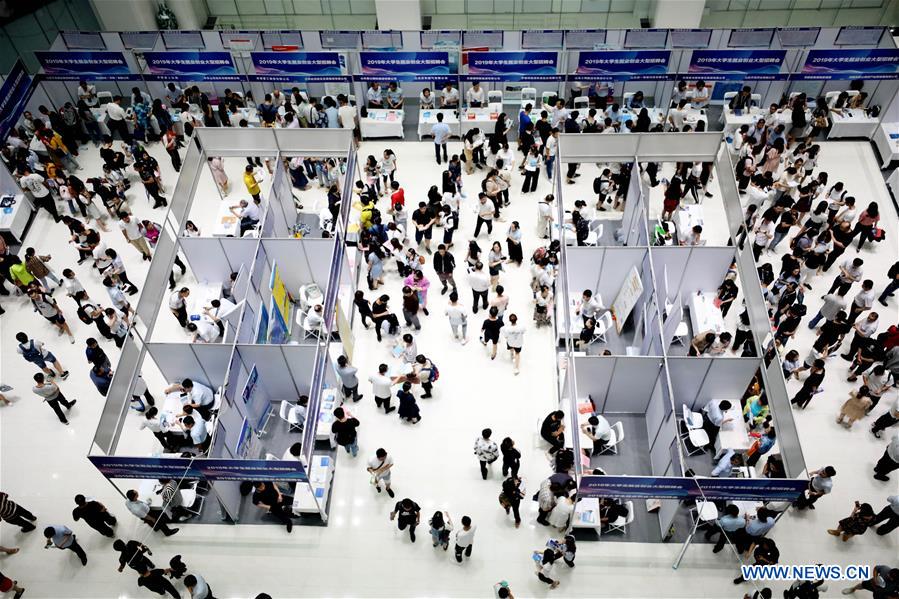