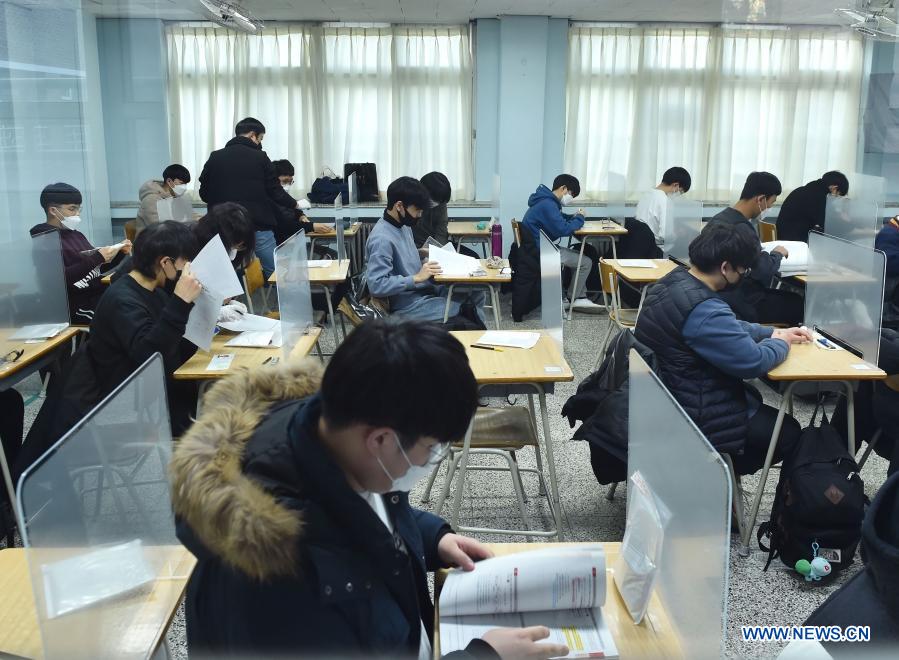 Jobs continued to grow for 17 months since March last year, but the year-on-year employment growth slowed after peaking at 1,135,000 in January and 1,037,000 in February.

Driven by export increase, the number of jobs among manufacturers grew 176,000 in July from a year ago, marking the highest since November 2015.

Employment in the health and social welfare sector expanded by 130,000 last month, and the reading in the information and communications segment climbed by 95,000.

The number of jobs lost in the finance and insurance and the wholesale and retail segments came in at 21,000 and 10,000 respectively.

The number of regular employees increased by 895,000, but the readings for irregular workers and daily laborers were down 52,000 and 77,000 each last month.

The employment rate for those aged 15 or higher rose 1.6 percentage points from a year earlier to 62.9 percent in July, posting the highest July figure since relevant data began to be compiled in 1982.

The official unemployment rate gauges those who are immediately available for work but failed to get a job for the past four weeks despite efforts to seek a job actively.

The expanded jobless rate, called the labor underutilization indicator, adds those who are discouraged from searching for a job, those who work part-time against their will to work full-time, and those who prepare to get a job after college graduation, to the official jobless rate.

The economically inactive population, who had no willingness to seek a job and remained unemployed, went down 575,000 from a year earlier to 15,947,000 in July. It kept a downward trend for 17 months in a row.

The take-a-rest group is considered important as it can include those who are too discouraged to seek a job for an extended period.